The Medieval Town of Besalú

If you are interested in the Middle Ages and you are willing to explore new areas to learn more about it, I know the perfect one to visit. The place I’m talking about is Besalú, a small town of Catalonia full of old treasures that will cast a spell on you and make you want to spend days discovering its magic monuments and sights.

Now, what is it that makes the history of this village so interesting? Why does it have such spectacular attractions? Where they come from?

The thing is, Besalú arrived at its peak, precisely, during the Middle Ages. Its origin as a town began with its castle, dated for the first time during the 10th century. And it’s during this period when Besalú became one of the most important villages of Catalonia as a result of being a connection between towns situated high in the mountains and others located near the coast. 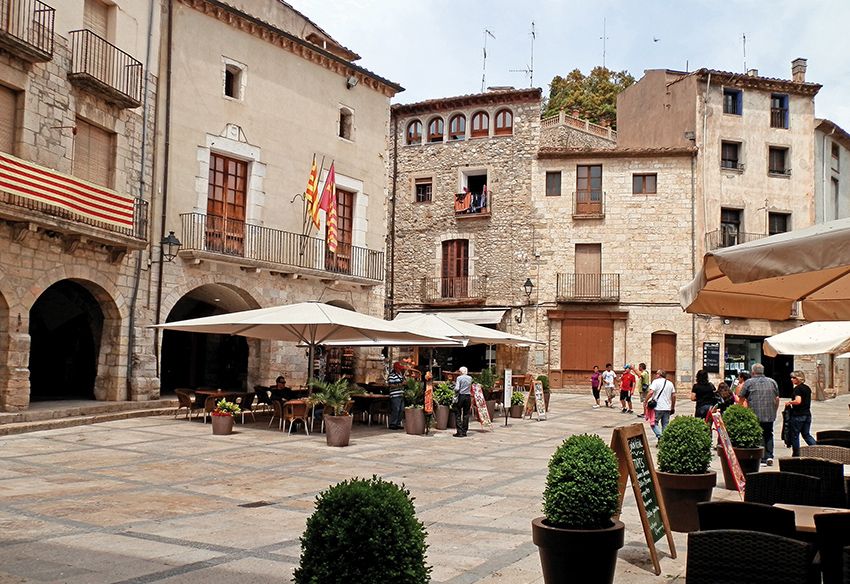 That way, people could trade animals (from the ranching in higher regions) for food (from agriculture), and vice versa. Thanks to that, and together with its markets (where a variety of professionals like farmers, traders or artisans could be found), Besalú became the core of Catalan economy in the Middle Ages.

For this reasons, Besalú turned out to be an incredible place full of fascinating sights to see and learn from.

Can you imagine what all of this history has left behind to these days? All of the amazing places we are now able to visit thanks to it? I’m sure you’re dying to know them, so I’ll tell you some!

First of all, there is its iconic bridge located at the entrance of the village. Built in the 11th century, the bridge is a fortified Romanesque construction that starts as a defense tower and crosses the Fluvià river to access the town.

Then, there is the Mikveh or Jewish bathrooms. This is one of the few preserved in the Iberian Peninsula and in Europe (where there are only four), too. The Mikveh is located in a previous Sinagoga and were supposed to be a place to purify the soul through bathing. 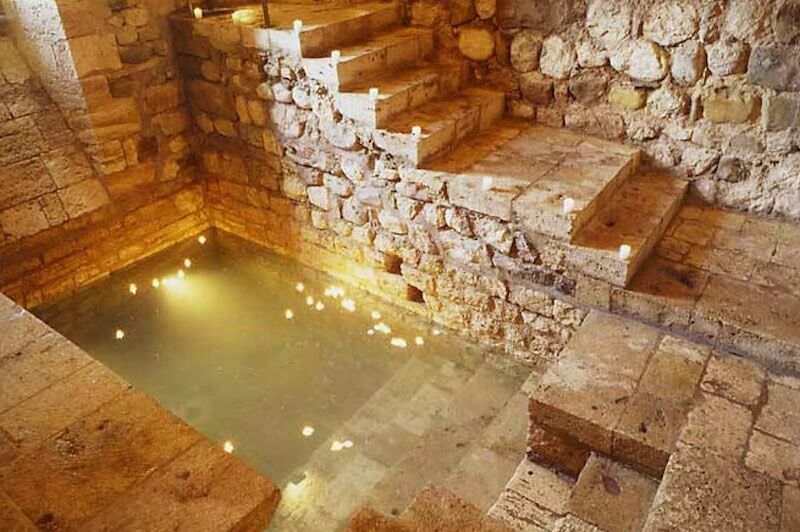 Also, there is Sant Julià, an old hospital for travelers and church. It was built in the 12th century by the counts of Besalú to attend travelers, even though it was owned by the monks of Sant Pere monastery. 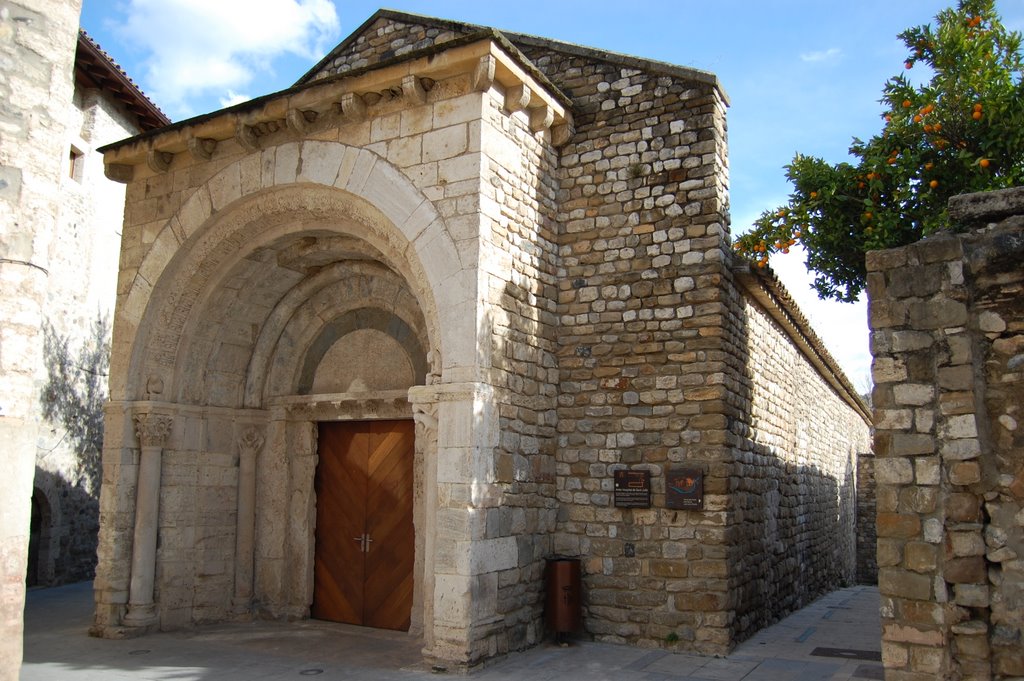 There is a Sant Vicenç church, too. Being one of the oldest buildings in Besalú, it was built between the 8th and the 11th century, and it combines Romanesque and gothic elements. Besides this, it also stands out for its decoration in the principal door and its laterals, formed by animals with wings and mythical creatures.

These are just a few of the astonishing monuments of Besalú! I bet you are curious about what else could be hiding in this village! It would be awesome to explore it yourself, right?

Previous Article A dance as mysterious as fun
Next Article The fairy village
Back to Blog
Made with ❤ by velvetzoo.es in Barcelona