Have you ever wondered what kind of magical beings could be hiding in the forests of Catalonia? Which are the legends born in their depths? What it is that makes them so fascinating?

To me, there is one village in Catalonia that surpass all the others when it comes to myths, legends, and supernatural creatures. This village is Viladrau, located in the Montseny Massif. The legends born in its forests are the most enchanting and they revolve around one specific topic. What do you think this could be? 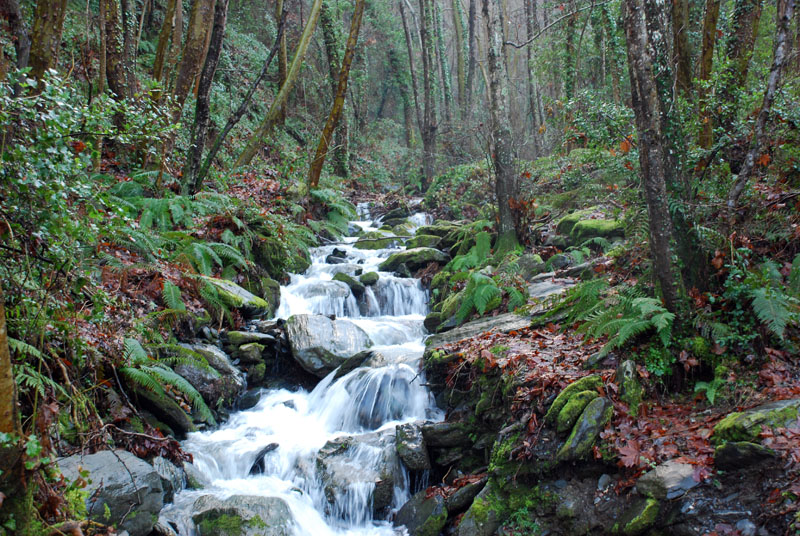 Well, the particular topic that makes Viladrau’s legends so interesting is water. Yes, water. And I’m sure you are wondering why. I mean, what is so incredible about it? What does water have to turn these legends into something that captivating?

The reason why its legends are strongly related to this element is the huge number of springs that can be found in the village, and what make them engrossing enough to captivate everybody that hears them are the creatures that give them live, the water fairies. 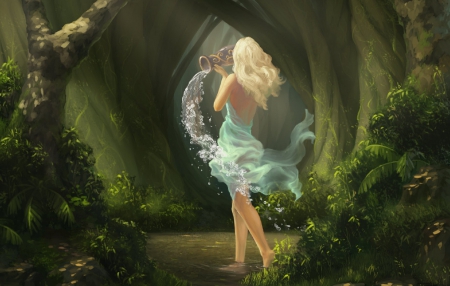 The legend says, they are the ones who keep the water of the springs flowing and that the sound makes by the water running is actually their voices. It is also said that if the fairies are seen their magical powers disappear and they become human.

Thanks to these beliefs there are a lot of different tales about the fairies and the natural fountains where they live.

Per example, “The Hunter and the Water Fairy” is a legend that tells the love story between a fairy and a hunter. Their romance begins when the hunter falls asleep at the edge of a little lake and a curious fairy watches him sleep until he wakes up. When the hunter sees her, she becomes human and he falls instantly in love. Then, he begs her to marry him and have children, and she accepts under one condition: to never reveal to anyone who she truly is. But, he does it during a heated discussion. After that, she vanishes. It is said that the hunter would find pearls every night at her side of the bed and that those would be the tears she cries for not being able to be with their children. 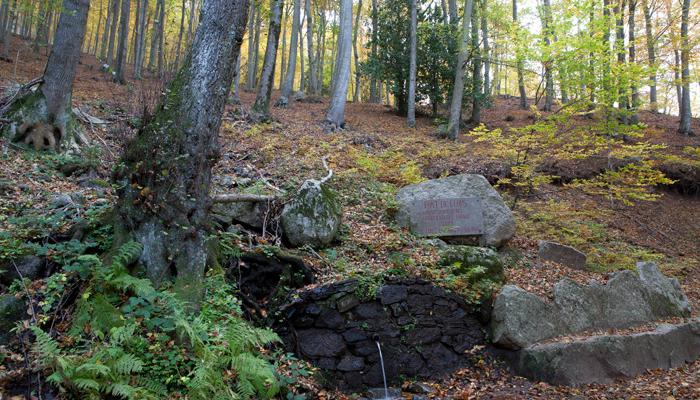 Another one is “The Big Boy”. A story that happens in a period of drought, in which the people of Viladrau are desperate to find water. In that state of despair and distress, there is a kid who decides to go search for water by himself and finds a spring. From that moment the boy goes there every night to drink water and he ends up growing taller each time he does it. Because of that people decide to follow him and end up discovering the spring too. The legend says that if someone drinks from that it at 12 o’clock during the night they will grow. 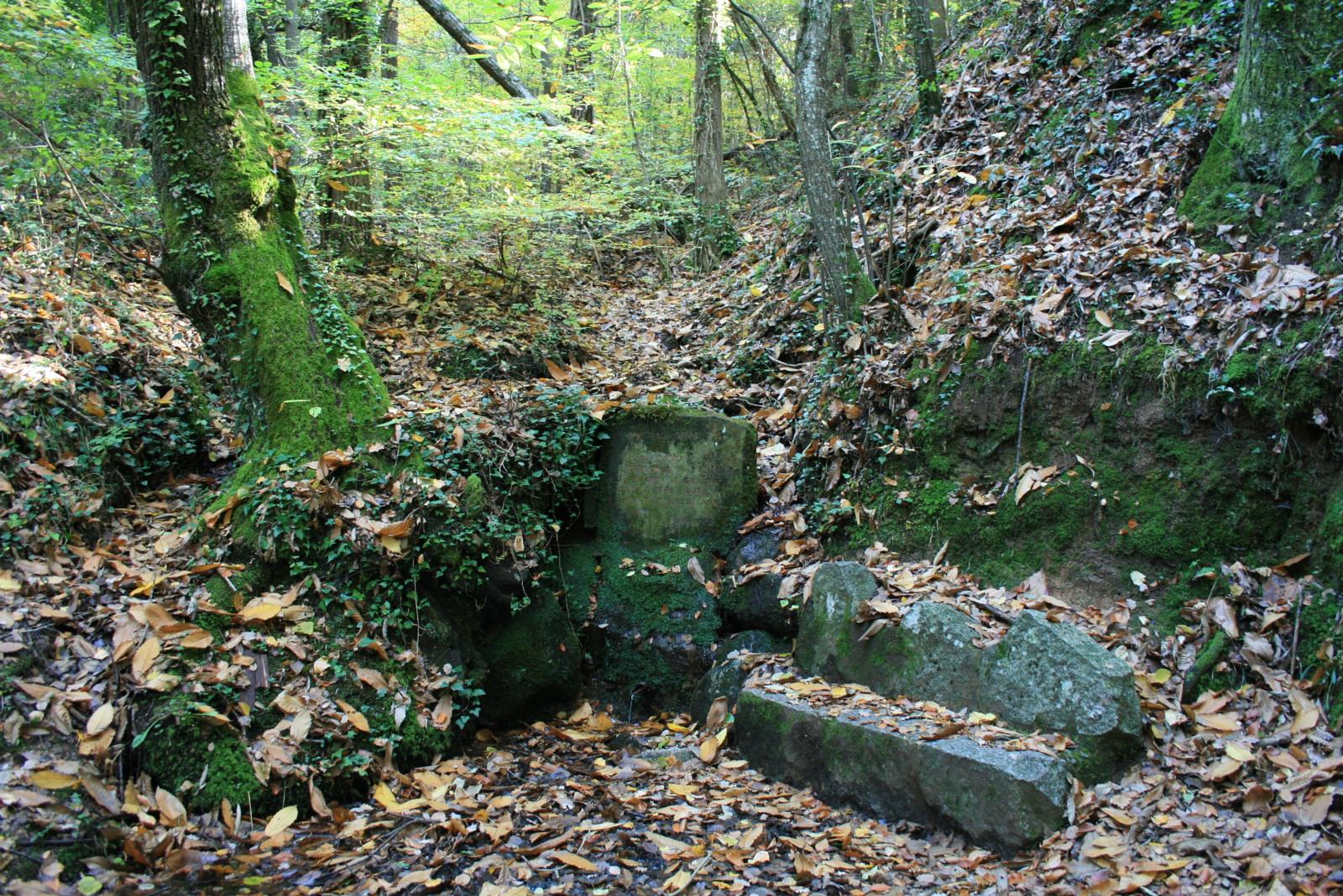 The legend “The Spring of Lovers” is about a  natural fountain, with the same name, where it is told that if two people drink at the same time through the two outlets of water the fountain has, they’ll fall in love with each other. 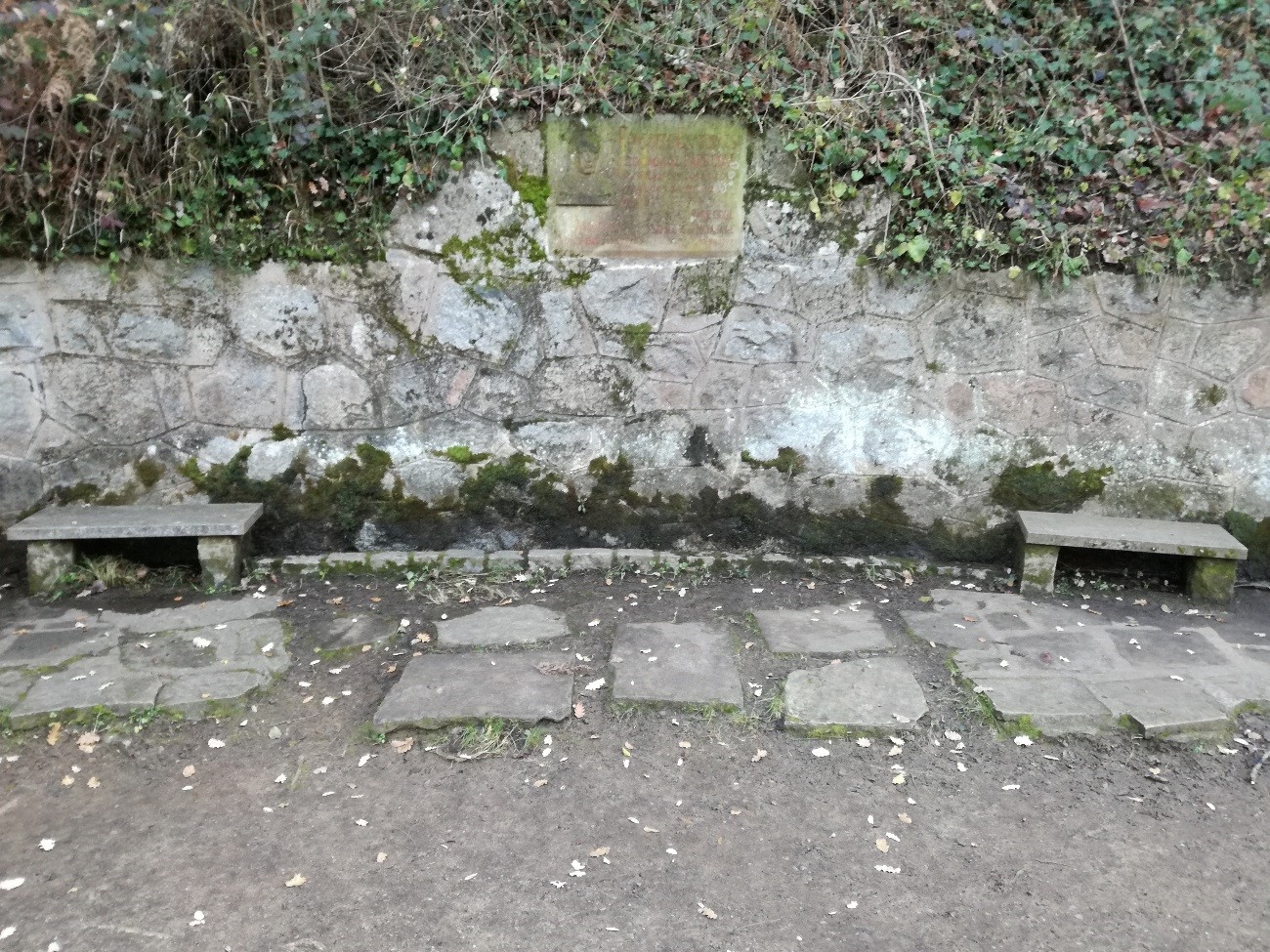 These are just some of all the legends and myths of the village. I’m sure now that you already know a couple of them you want to discover about the others. And what a better way to do it than go visit the places that inspired them?

Previous Article Where the history begins
Next Article The origin of catalonia
Back to Blog
Made with ❤ by velvetzoo.es in Barcelona