In the festivity of la Mercè, various cultural and artistic expressions from Catalonia and the Mediterranean take over the streets and squares of Barcelona’s central district for four days. In this blog, you will have the opportunity to learn more about it and to be able to prepare your trip to Barcelona if you are travelling during the days of the festivity.

Why is la Mercè the patron saint of Barcelona?

The Virgin appeared to King Jaume I, Saint Pere Nolasc, and Saint Ramón de Penyafort on the night of September 24 (1218), according to folklore. She asked them all to create a monastic order committed to rescuing Christians imprisoned by the Saracens. It was a time when religious battles raged.

Barcelona was plagued by locusts centuries later, in 1687, and fell into the hands of the Virgin of La Mercè. After the plague was eradicated, the City Council of Barcelona designated her as the patron saint of the city. The Pope did not ratify the judgement until 1868, nearly two centuries later. 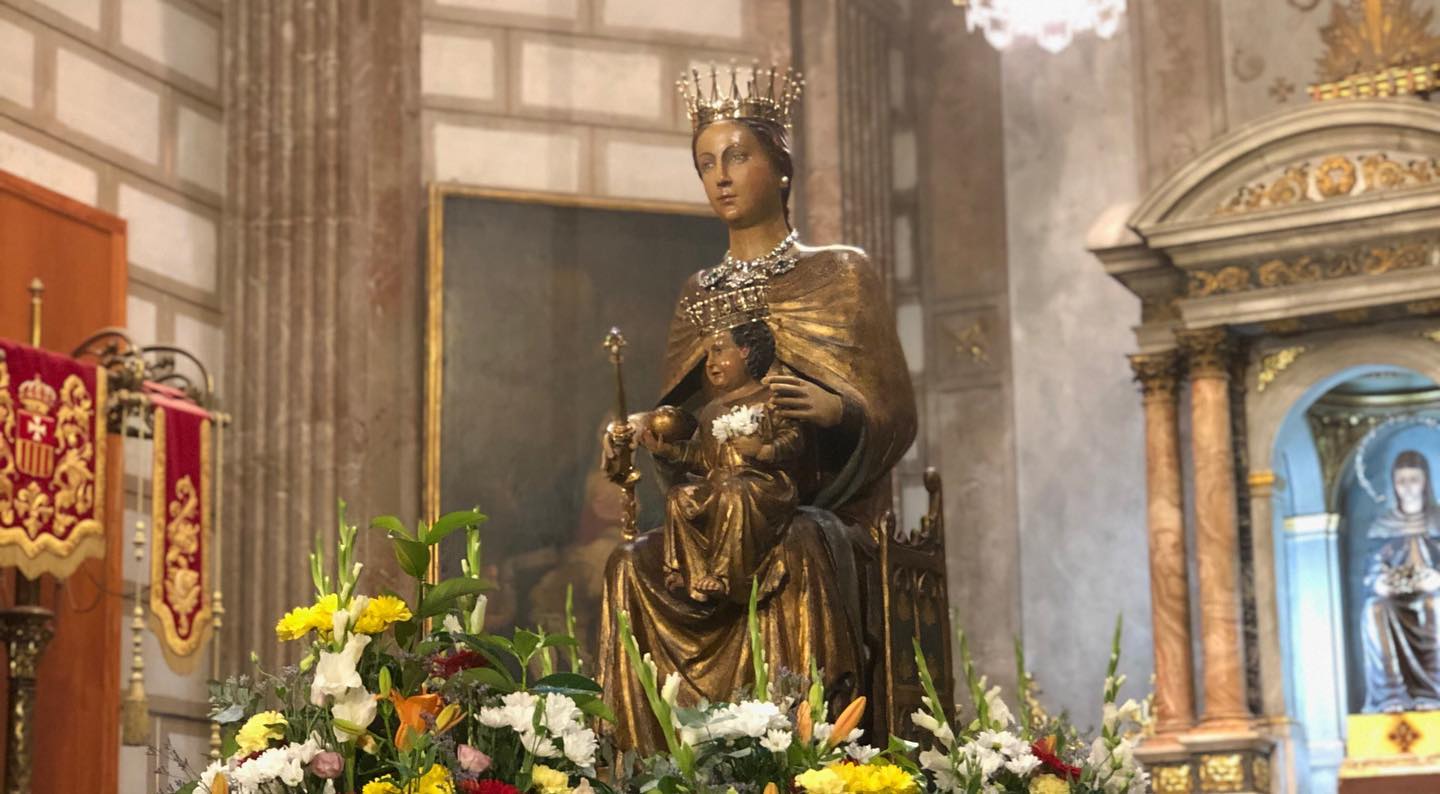 Have we celebrated this festivity since then?

Barcelona began celebrating a festival in September after Pope Pius IX proclaimed the Virgin of La Mercè the city’s patron saint. During his time as a City Councillor before becoming Mayor, Francesc de Paula Rius i Taulet was the main force behind the first La Mercè festival; the festival became a civic event in 1871 and included popular celebrations designed for the city’s people.

La Mercè really took off in 1871, when it was inspired by Francesc Cambó and formed the model for the festivals that are now celebrated all around Catalonia. However, La Mercè’s history would be marked by many high and bad times that spanned the Civil War and Franco’s reign. 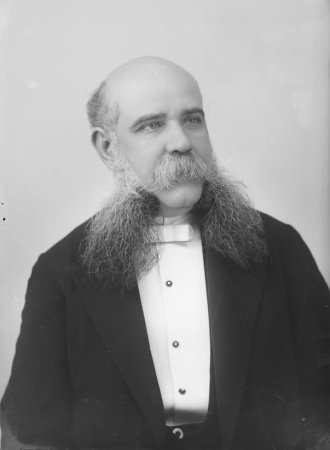 La Mercè became a truly popular event with the coming of democracy, thanks to the participation of organisations from all around the city. Today, it is a festival that takes place in a variety of public spaces and features a program centred on Mediterranean culture.

In less than a week, Barcelona hosts a large number of events, forcing you to pick between them: street artists, street processions, concerts, traditional dances, and so on.

The largest yearly celebration in Barcelona is celebrating its 150th anniversary. The inaugural La Mercè, which was intended to be a public celebration for the entire city, took place in 1871. This year’s festivities commemorate that occasion while also reclaiming some of the festival’s traditional sites.

The Mercè Festival’s most traditional activities are, in fact, a collection of popular culture from across Catalonia. The Gironese Sardana, the human castles and demons from Tarragona’s Camp, are all dances that are still performed today throughout Catalonia.

However, the great Barcelona’s festivity specialty is its street parades, which originated centuries ago as spectacular processions for the feast of Corpus Christi. They are among the oldest street shows still in existence today. The organisation of street parades is still based on groups representing popular culture collaborating with street artists. Their collaboration allows us to maintain the joyous and theatrical atmosphere that these events have always possessed. 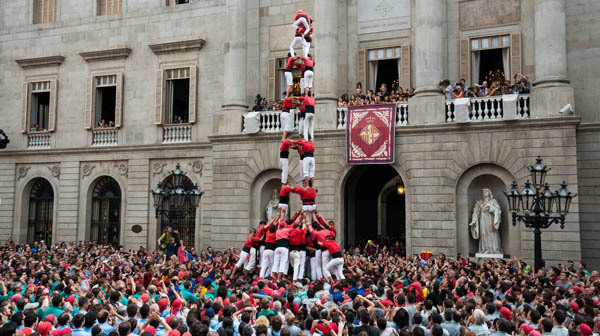 La Mercè is also a festival of street arts with the MAC festival, Mercè Arts de Carrer. This is a festival which has become a showcase of new creations, and the meeting place for many artists, both from the city and overseas. The BAM Festival, Barcelona Acció Musical, will fill the streets with today’s popular rhythms and concerts.

Does the festivity have a theme?

Every year, the city takes as its theme one country of the world. This country is represented in the official posters of the festivity in Barcelona. When it’s the closing time of the festivity, the Magic Fountain of Montjuïc, makes a spectacle with different colours of light, fireworks, water, fire, and the display of the music is adapted to the country that is being guest in that year. This year’s city guest is Rome, Italy.

Direct link to the explanation of the musical fireworks display !
Previous Article Barcelonas 10 districts
Next Article Casa vicens gaudis gem
Back to Blog
Made with ❤ by velvetzoo.es in Barcelona