Everybody knows about the existence of the Sagrada Familia, but did you know there is a magic frame in the facade? It is full of random figures but if you add in any direction they always give 33. It is also next to the statue that represents the Judas kiss. 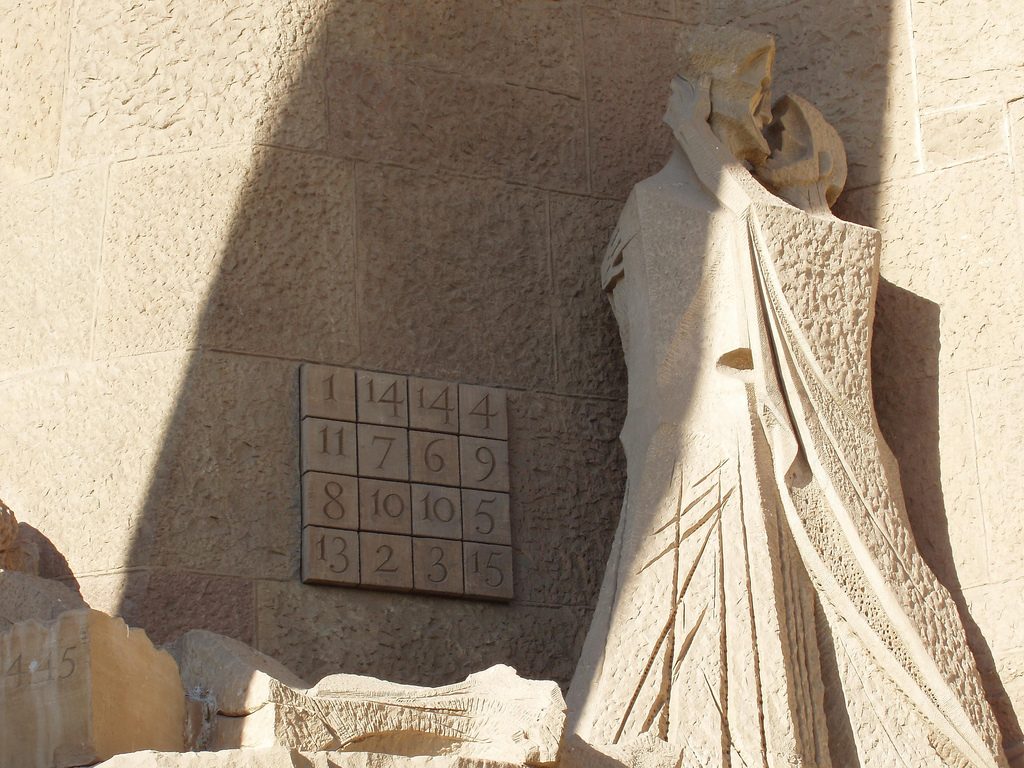 If you see the Cristobal Colon statue they will tell that it points to America but it isn’t true. If he had pointed to America his finger will be ponting La Rambla. But those in charge of directing the monument thought that the statue would lose part of its meaning if it didn’t point to the sea. 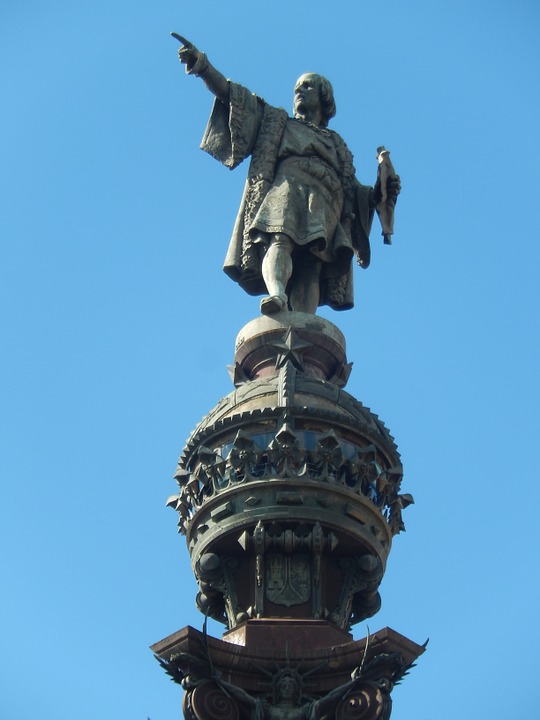 If you go the basilica de Santa Maria del Mar you will find the Footbooll Club Barcelona shield in one of its windows. It is a recognition of the help given by the team when they restored the temple. 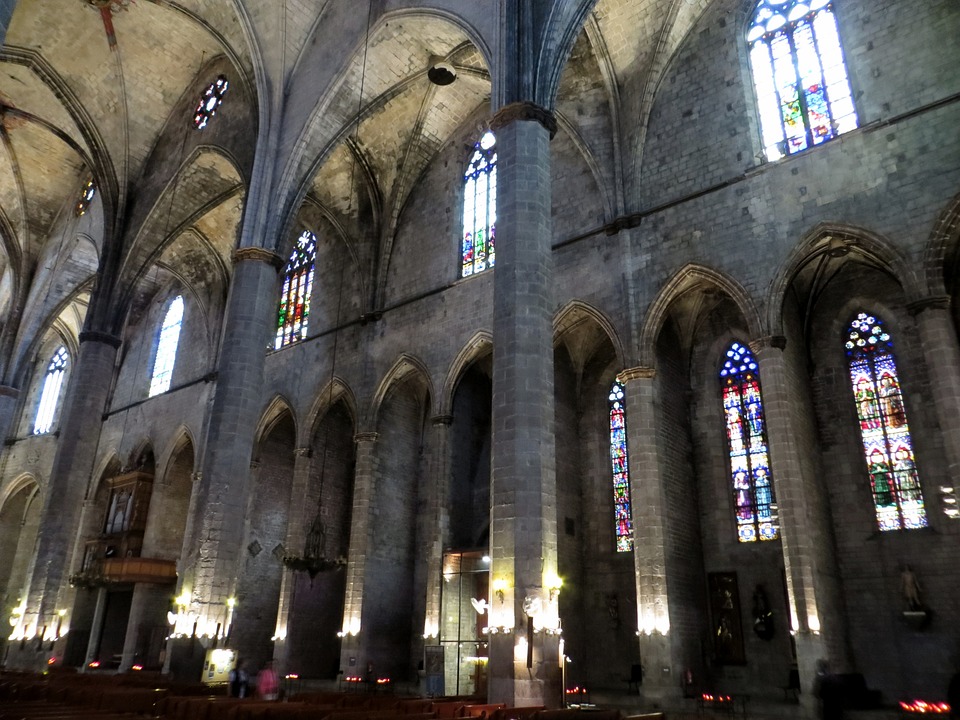 In Ramelleres street there is a revolving window known as the orphans hole. The single mothers were very badly considered, for that they abandoned their kids in that hole to the care of the nuns. This window worked until 1931. In the picture you can see the house of Misericordia, it was the house where the nuns took care of that kids.

If you go by a walk in the Montjuic cemetery you can find big artworks that only a few people know.  It is divided in 14 tours which receive various names: Santa Eulalia, San Pedro, Santa María, San Jaime, etc. 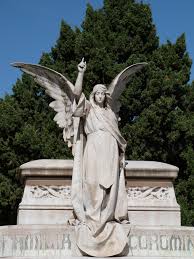 In its beginnings, the post office worked very bad in Barcelona, for that there is a mock sculpture with a turtle and swallows. This sculpture means that the post service should go as fast as the swallows but in reality it went as slow as the turtle. 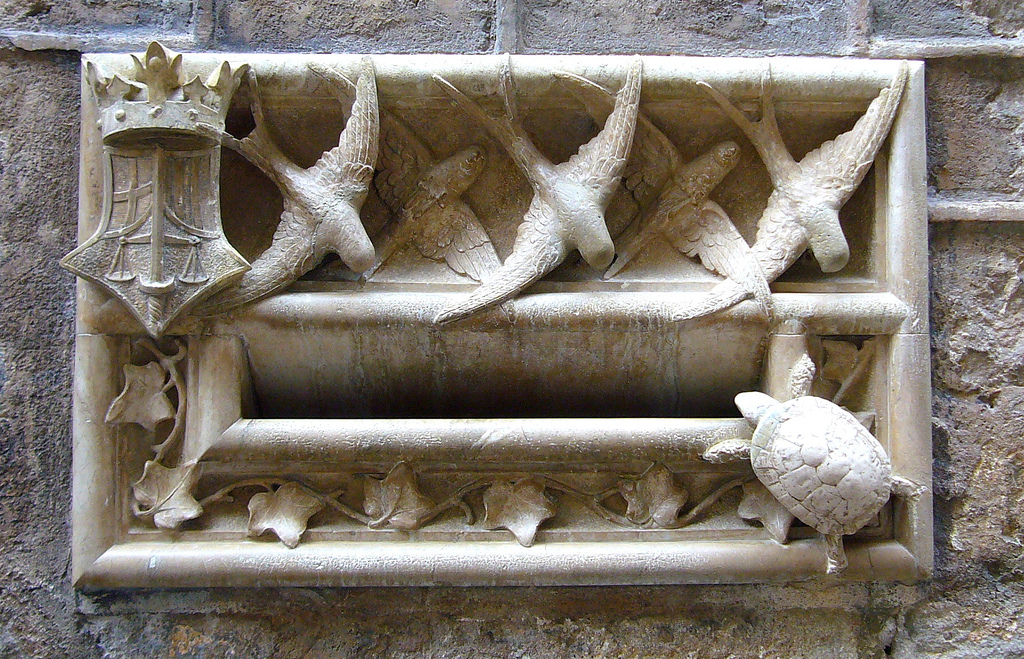 Previous Article Oktoberfest barcelona
Next Article Karaoke in barcelona
Back to Blog
Made with ❤ by velvetzoo.es in Barcelona