After the Barcelona Expo of 1888  many of the buildings constructed and destined for the world exposition were now empty. One of Barcelona’s own, Lluís Martí-Codolar, decided to donate his private animal collection which included exotic and local animals to the city. The town hall destined a director and a veterinary to decided where to allocate all these animals donated. 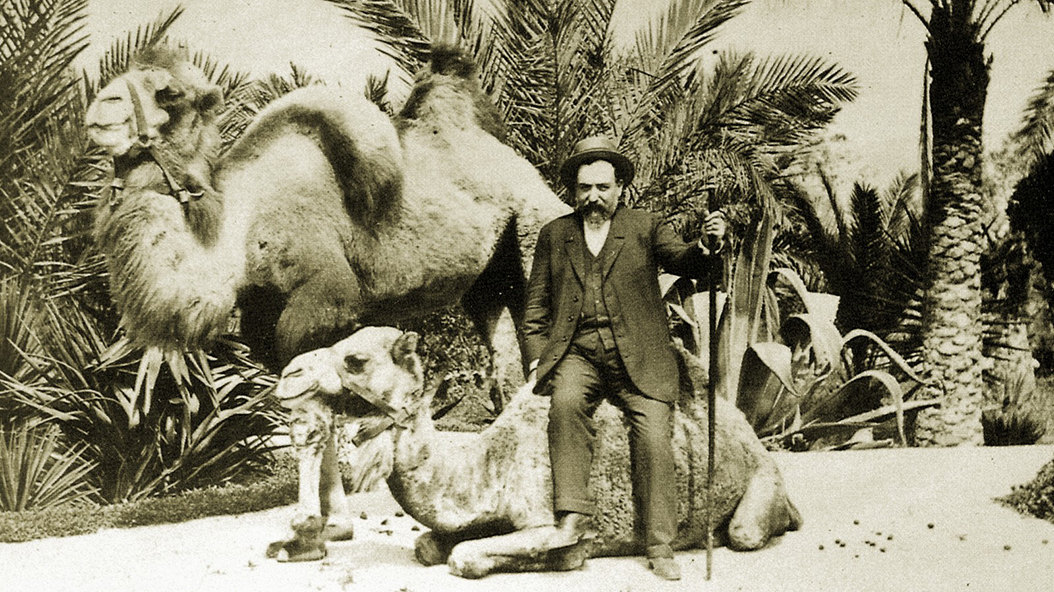 Since the start the zoo was destined as a place for locals to visit and preserve the animal fauna. Since the start the organizers explain to the inhabitants of Barcelona the reasoning behind why they are constructing the zoo and the benefits to it. At the start the zoo was organized with 3 different sections; Primates, big mammals and the aquatic area. Another section was created for farm animals like ducks and chickens. This was one of the biggest means of income of the zoo, as they sold the bird eggs, feather and manure.

In the “Parque de la Ciudadela”  the zoo locates a new lab for the preservation and nurture of fish. This lab was extremely meaningful for the fauna of Catalonia and Spain, as the lab was in charge and succeeded in the repopulation of the rivers and lakes all around the territory. 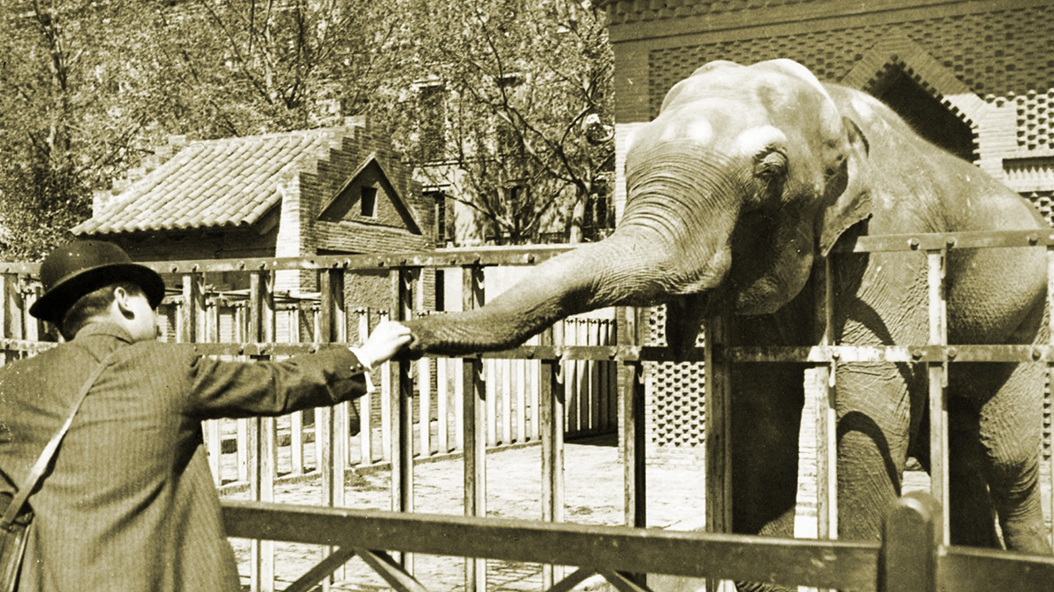 The park was in constant expansion and now had enough space and funds to maintain a full grown elephant! In 1925 for the first time you can only enter the tour under payment, and early on the revenue surpassed what was expected. Thanks to these new funds, the zoo could further expand and a lot of the infrastructure was refurbished. The zoo includes now many new acquisitions like tigers and a group of lions.

During the new couple of years, the directors of the business wanted to change how the zoo was perceived. They wanted to eliminate the idea that the animals were being “exploited” and wanted to construct a garden zoo, where to study nature. After this time of prosperity, the zoo entered its saddest era. Thanks to the Spanish Civil War, many animals included the famous elephant Julia, died of starvation, while other animals died due to the bombings. After the Civil War, Spain entered a depression meaning that the situation of the animal did not better. 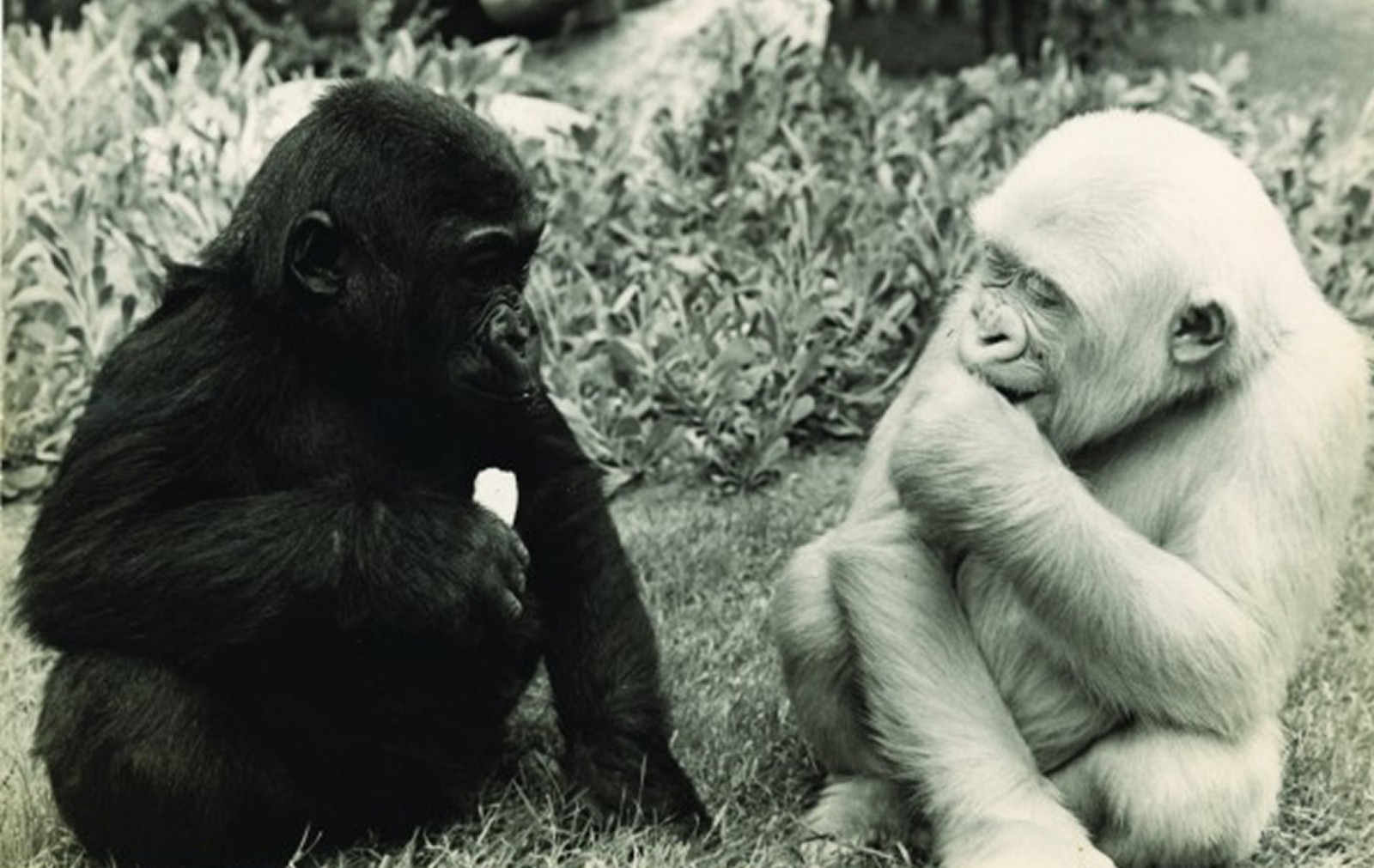 In mid-1950 the zoo was refurbished again to reach modern quality expectations. The zoo started  investing in investigation in foreign country. Thanks to these locations received its most famous animal “Copito de nieve” meaning snowflake. In 1966 thanks to the zoo’s work in Africa, the members in Ikunde, Equatorial Guinea, found an albino Gorilla and thanks to the National Geographic, “Snowflake” was known world-wide.

For the next 20 years the zoo continued in constant expansion. In 1968 the zoo opened its dolphin center. This dolphinarium was one of the first in Europe, and so pioneering, having one opened pavilion for the summer and a closed one for the winter. Next the zoo opened a special section for the reptiles and birds. The infrastructure was designed to sustain life for animals from the tropical regions.

Previous Article Engagement in montserrat
Next Article 5 typical dishes you must try in barcelona
Back to Blog
Made with ❤ by velvetzoo.es in Barcelona