Are you travelling to Barcelona for the first time and you are not sure what to visit? That is something that happens to most of the people that are planning to travel to Barcelona. As it is a city with a lot of history and culture, it is difficult to choose what to visit. In this article we will recommend 10 mandatory stops to visit the basics of Barcelona.

The Barri Gòtic, or Gothic Quarter, is the oldest part of Barcelona, and considering its location next to the city centre, it is also the liveliest part of the city and a mandatory stop. Here you can find stunning examples of Roman and Medieval art and architecture. There are also a lot of squares to visit such as the “Plaça de la Catedral” (Square of the Cathedral), and many more with a lot of history.

This beautiful cathedral is located in the Gothic Quarter explained in the previous mandatory stop. This is a Gothic cathedral whose construction began in the late 13th century, though it wasn’t completed until the mid-15th century. It has exterior details of the many gold furnishings within, including the stately altarpiece, part of the Church of Saint Severas as well as 140 statues of saints that call the cathedral home. 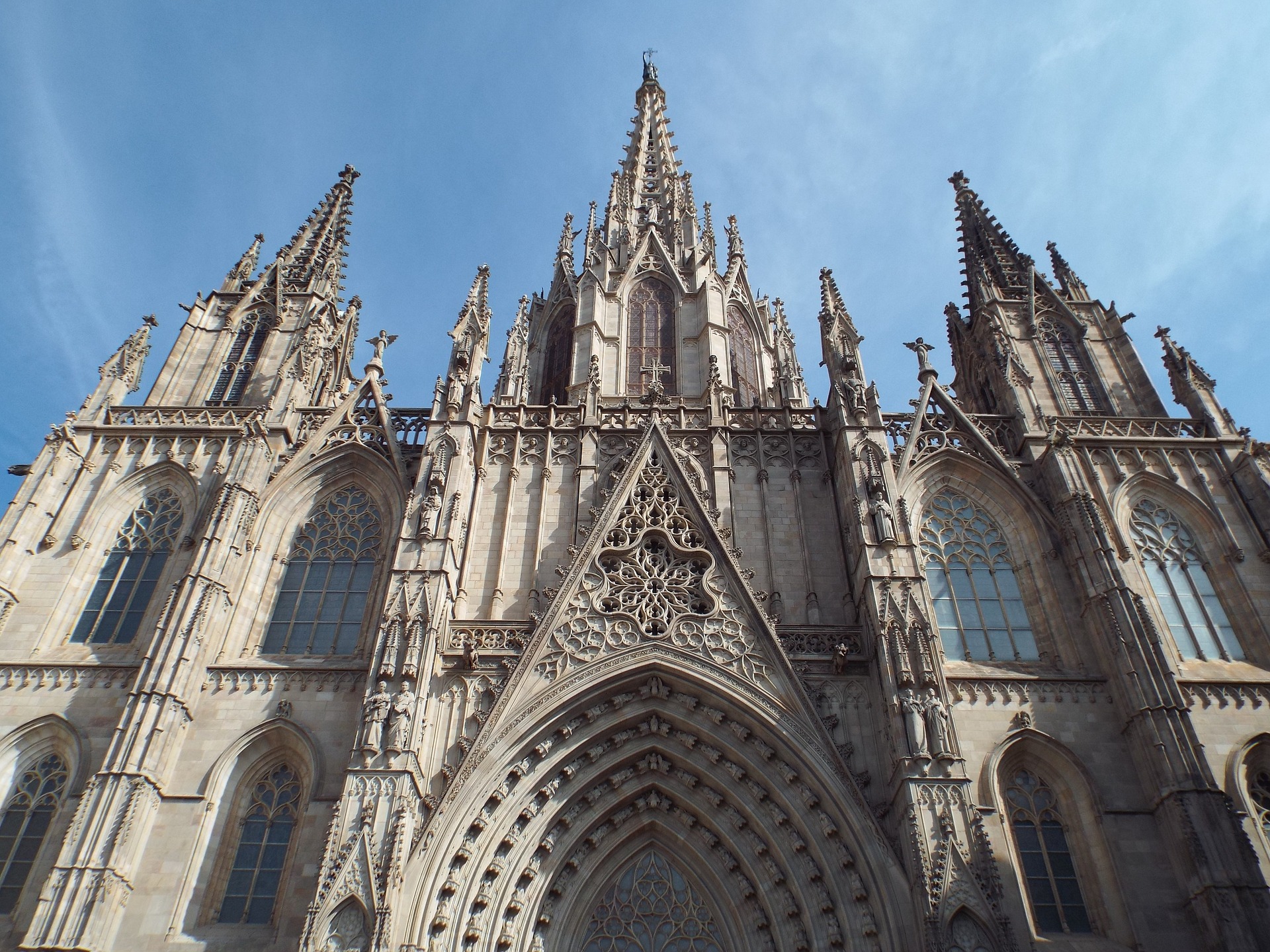 Antoni Gaudí’s Park Güell is one of the most famous architectures made by the artist. The park was originally supposed to be a housing community for the rich, commissioned by Eusebi Güell. Güell hired Gaudí but the project eventually cancelled due to the land’s incompatible building conditions. Gaudí continued on, modelling the park after gardens he had seen in England (Güell means English in Catalan) and building around the natural elements of the land instead of tearing them down. 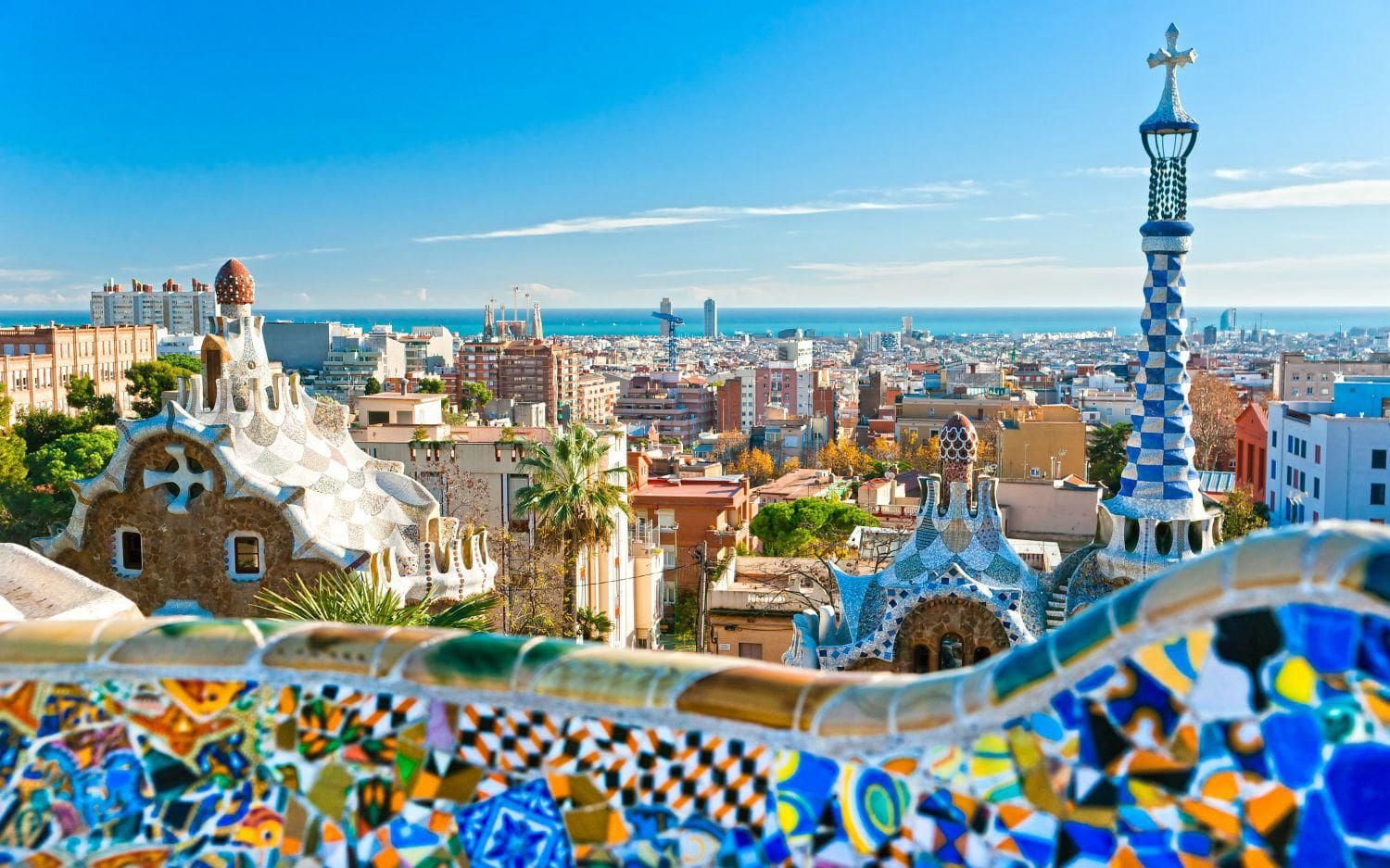 The Arc de Triomf is a mandatory stop to do in Barcelona. It is a triumphal arch in the city of Barcelona. It was built by architect Josep Vilaseca i Casanovas as the main access gate for the 1888 Barcelona World Fair.  The monument is classical in shape and proportions and features ground-breaking sculptural and decorative finishes replete with symbolism. It is located next to the Parc de la Ciutadella. 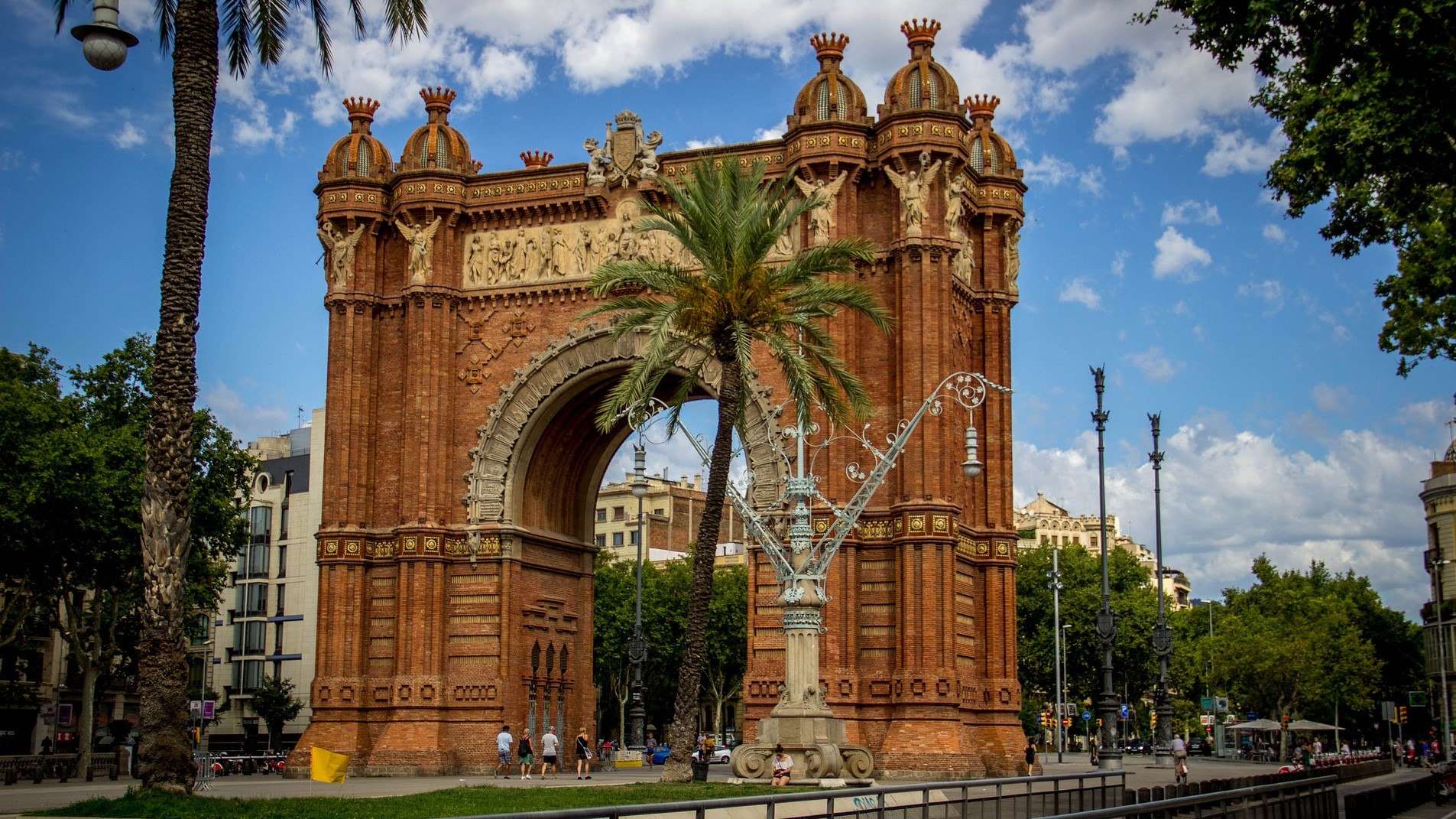 The Parc de la Ciutadella is a park on the northeastern edge of Ciutat Vella. For decades following its creation in the mid-19th century, this park was the city’s only green space at that time. The Catalan Parliament stands on the parade ground, in the former military arsenal of the citadel. It is a perfect space to have a walk with family, friends or your couple and spend a relaxing mandatory stop at the lake that is located in the middle, where you can book small boats. 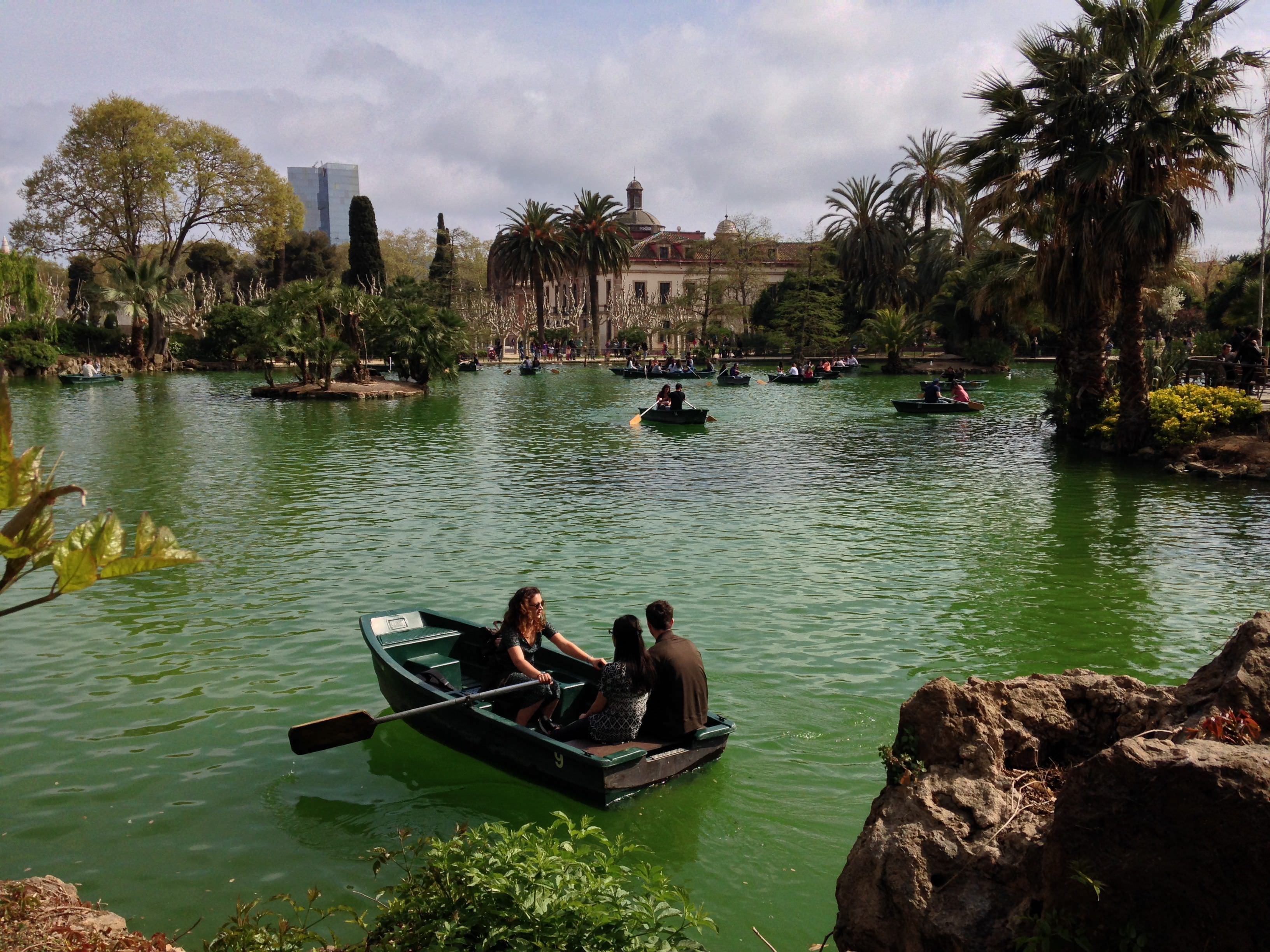 The Boqueria Market is Barcelona’s first local market, having opened in 1840. Here, you can find food stops that offer local dishes based on the Catalan cuisine. If you like tasting delicious meals, going to the Boqueria Market is a mandatory stop on your trip to Barcelona. The entrance is located next to “La Rambla”. 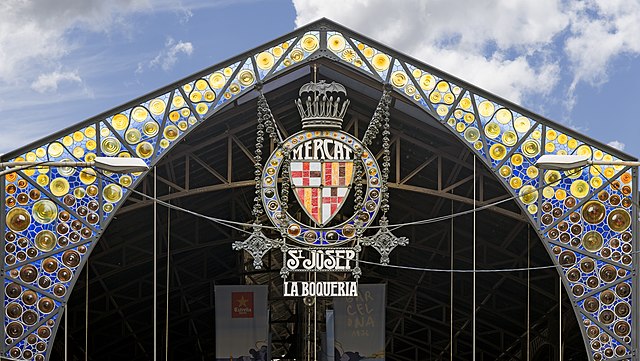 Because it’s a pedestrian-friendly path in the heart of the city, anticipate it to be busy at all hours of the day and night. During the day, you can browse souvenir booths, watch the buskers and street entertainers, purchase local art from street vendors, and so much more. It is also one of the main streets in Barcelona. 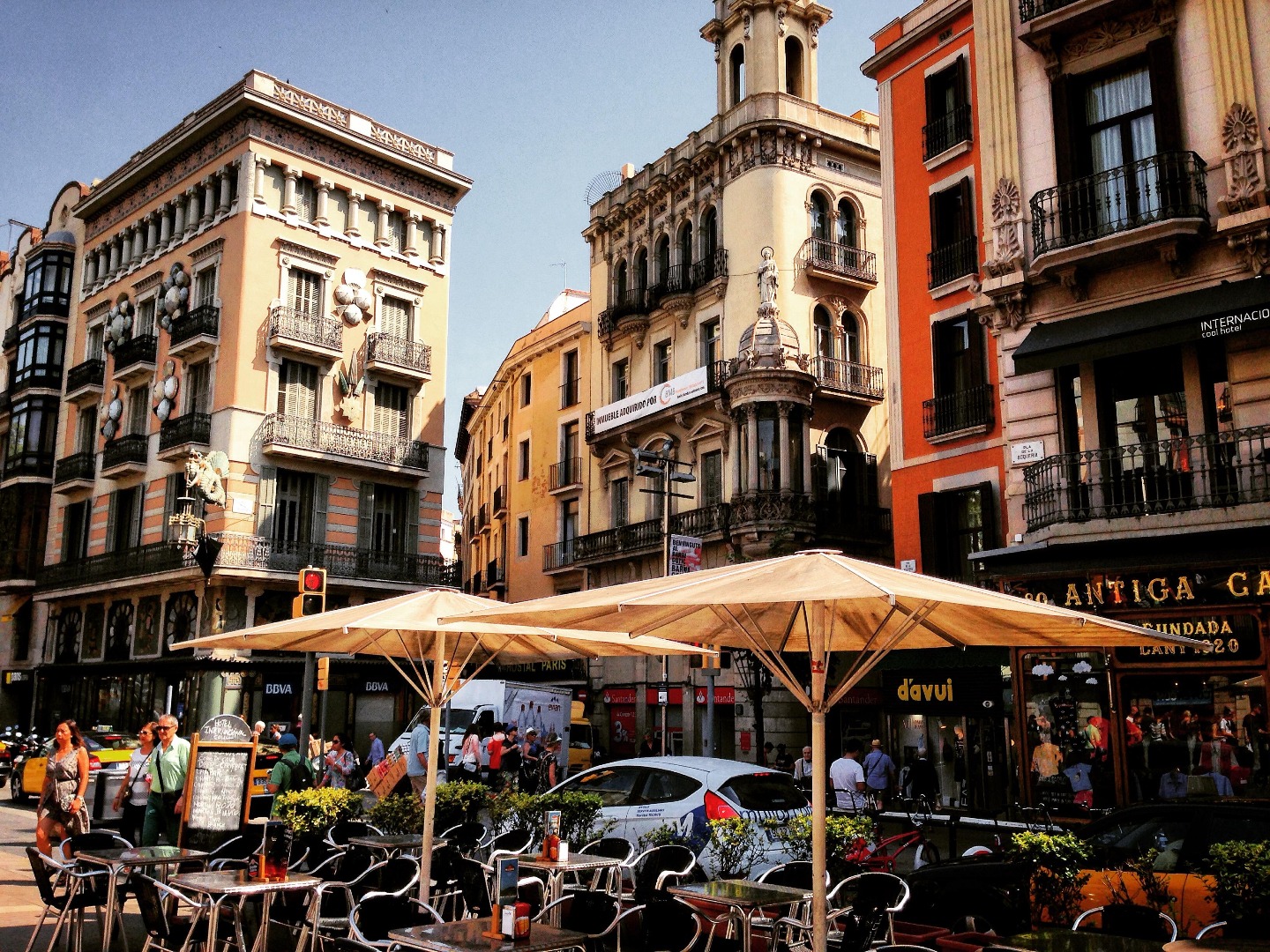 Its stone structure is steeped in history, dating back to the eleventh century. The fortress began as a single watchtower manned by a sailor on the lookout for enemy ships. Nowadays, it is a cultural and historical heritage of the city of Barcelona. It can be visited and it is considered to be a mandatory stop. 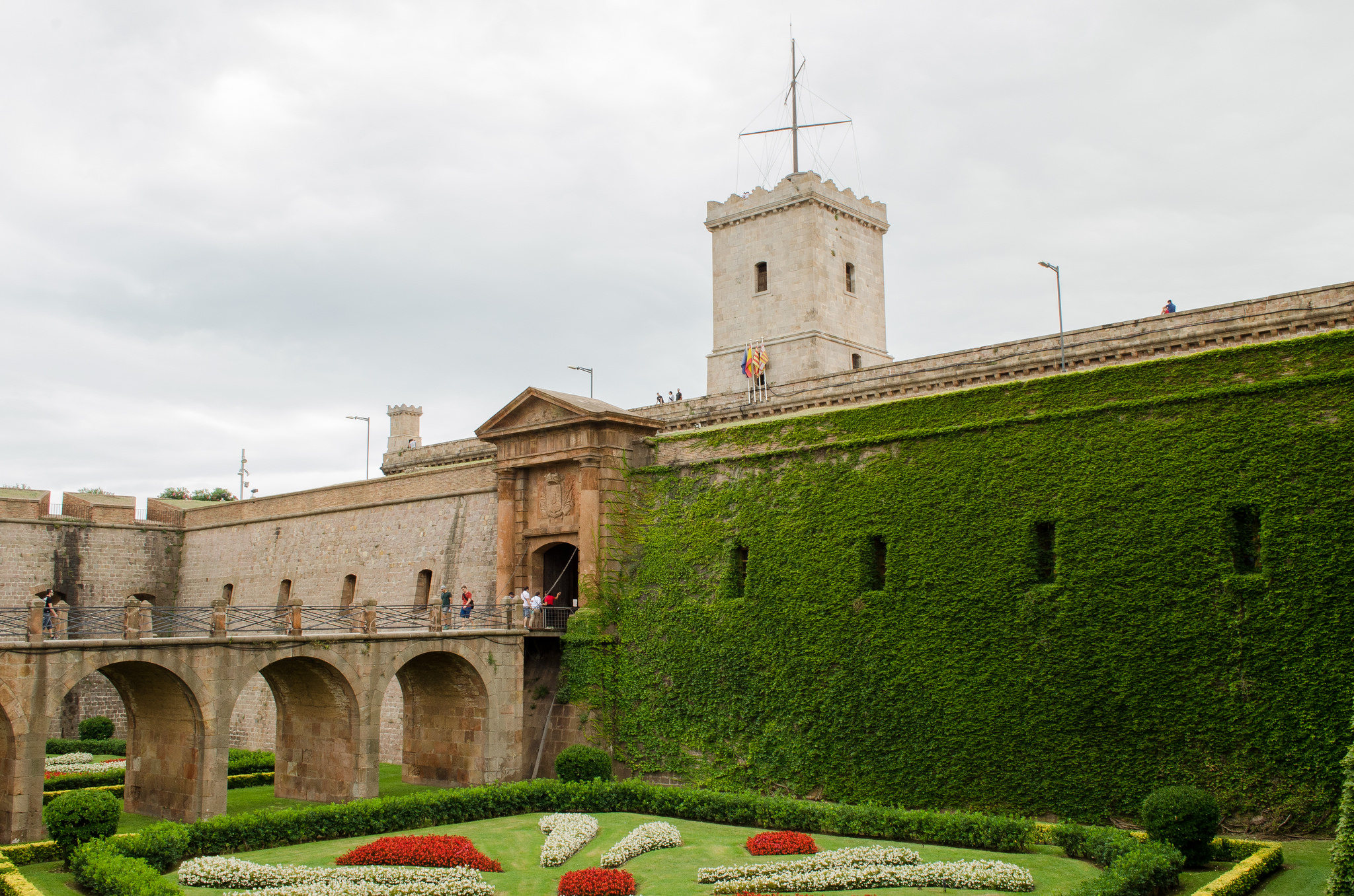 In the midst of all of Barcelona’s cultural and artistic offerings, it’s easy to forget that the city is situated directly on the Mediterranean’s stunning blue water. The beach side promenade (where vendors offer anything from mojitos to on-the-spot massages) and the sand (where vendors sell everything from mojitos to on-the-spot massages) are both recognized for their vibrant environment. 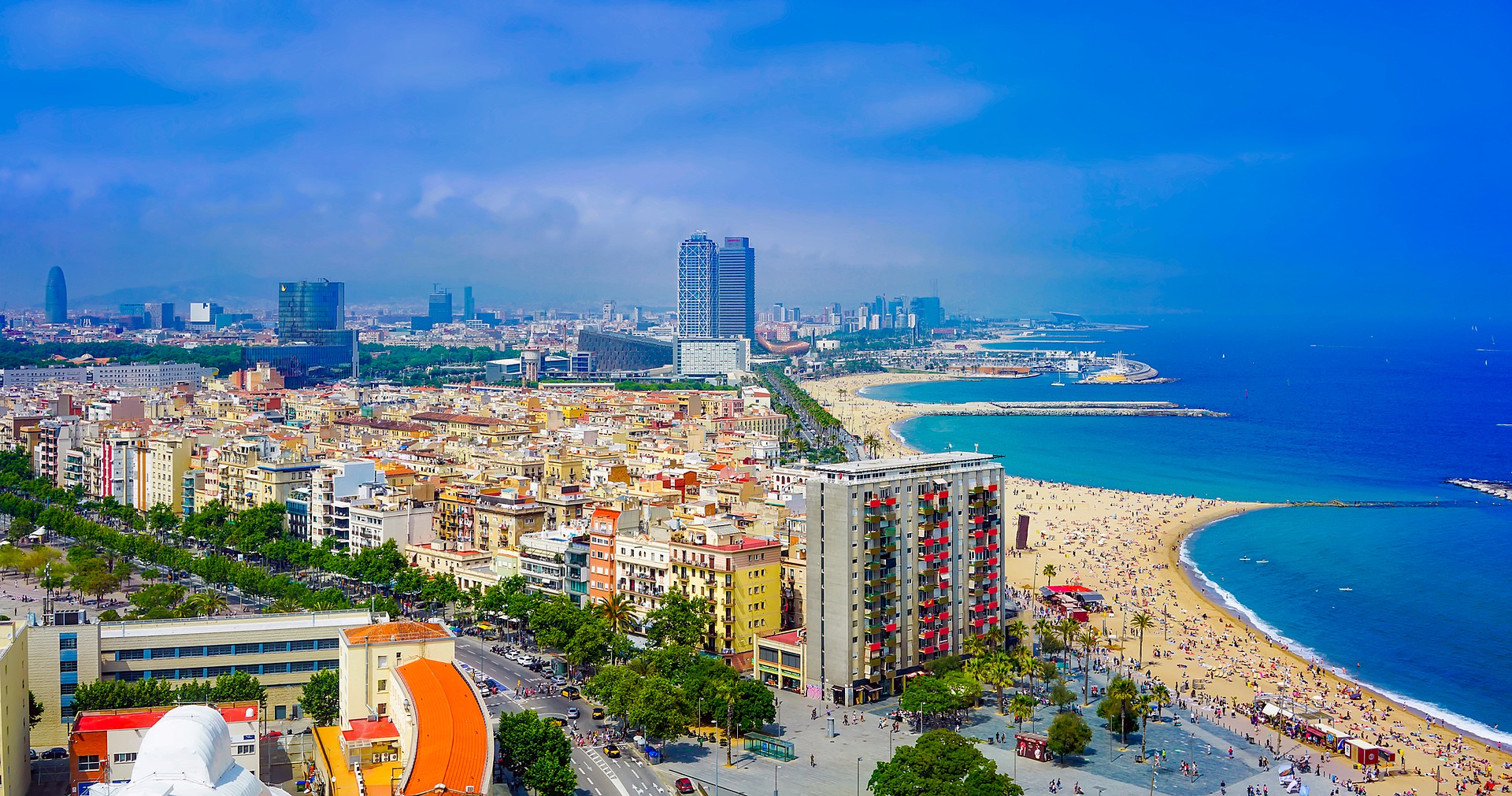 To finish, we weren’t going to forget about the gem of the city. La Sagrada Família is not only considered to be Gaudí most recognized work, but also his best. It is the mandatory stop more visited in Barcelona by tourists over the years. What is special about this Church is that it was built in 1882 and it is still under construction. It is said that it will be finished in 2026 approximately. 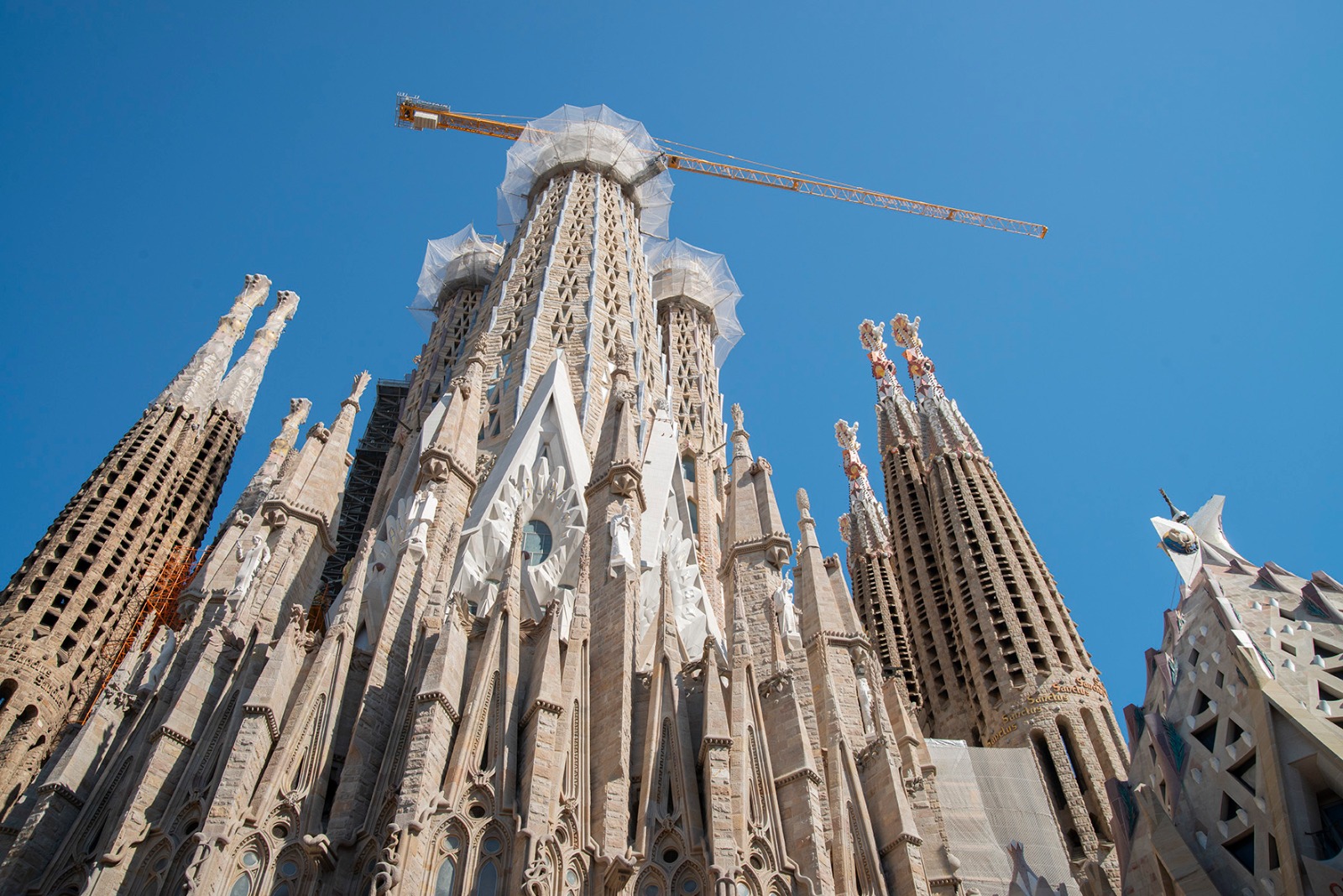 Check our Barcelona Highlights Tour!
Previous Article 5 music festivals in bcn
Next Article 5 catalan traditions
Back to Blog
Made with ❤ by velvetzoo.es in Barcelona