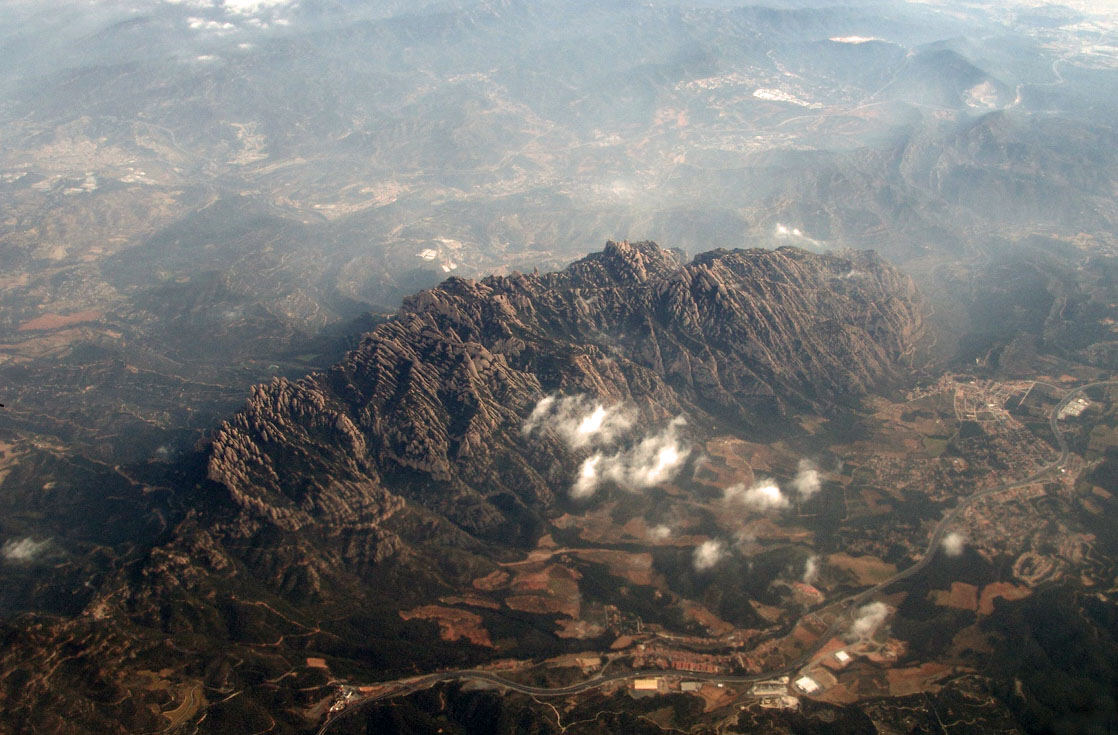 The rocky formation located 30 kilometers away from Barcelona, is considered Catalunya’s most important mountain. The name literally means Serrated Mountain, thanks to the mountains morphology. The mountain formation reaches at its highest point 1236 meters or 4055 feet. These mountains took their actual shape thanks to millions of years of water erosion. The sea bed was formed with different types of rocks with different resistances leading to the formation we can see now a day. Around the mountain you can find the typical Mediterranean forests you can find along the region. 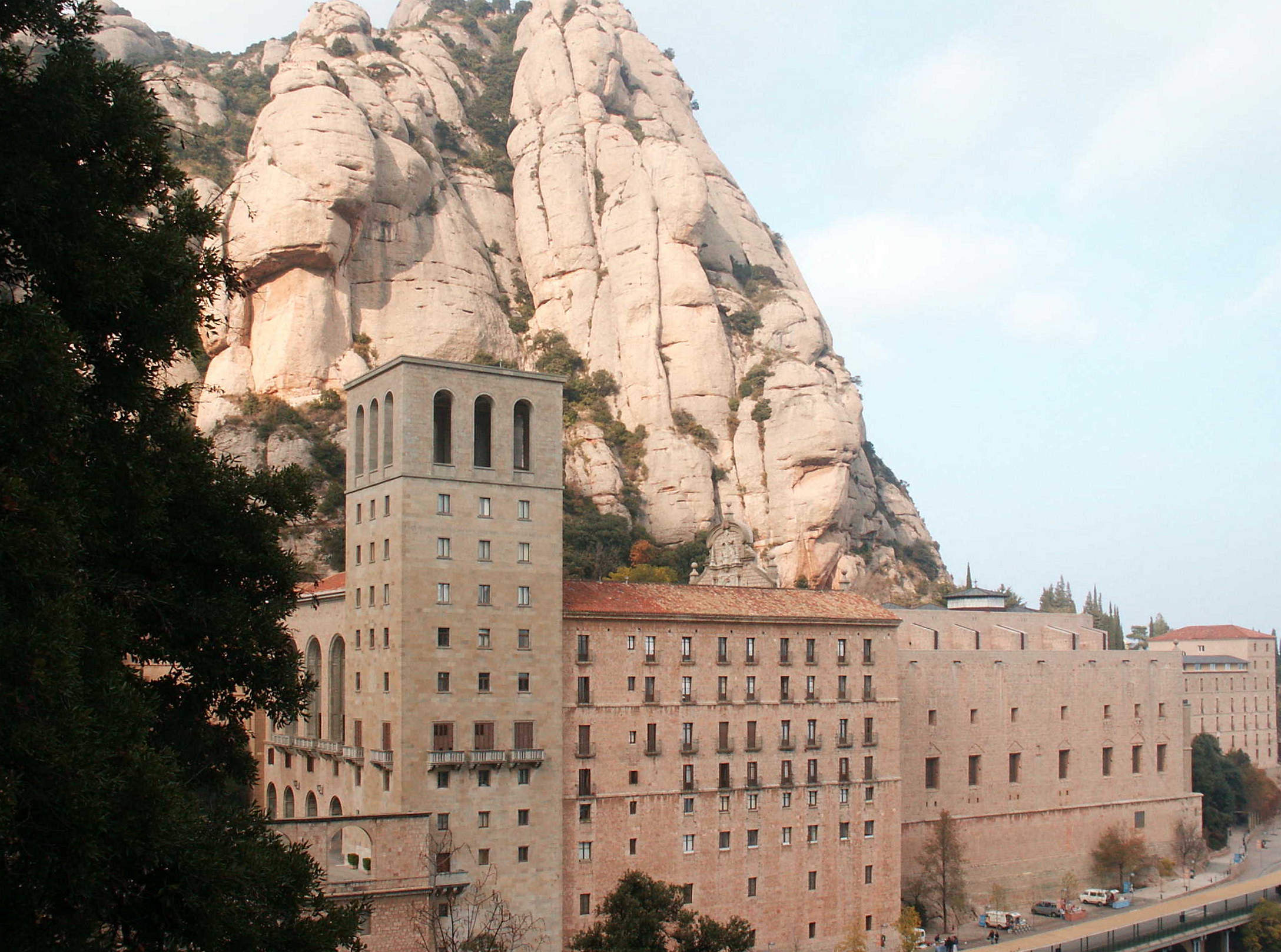 There is legends surrounding Montserrat. In the year 880, villagers were attending their cattle and watched a bright light descend from the skies. This happened again the next four weeks at the same time. The day the bishop arrived to the area to study this event, a small sculpture was found in a nearby cave with the image of the virgin Mary. When the bishop tried to move the sculpture, it became so heavy that this was impossible. The bishop attributed this to the will of the Virgin, who did not want to be moved.

From this time onwards, a spirituality was attached to the area. A monastery was constructed in the area, but also several small chapels can be seen in the caves. The virgin and sculpture is called “la Moreneta” thanks to its color due to the varnish becoming older and older. The 27th of April the monastery celebrates the patron of the region. 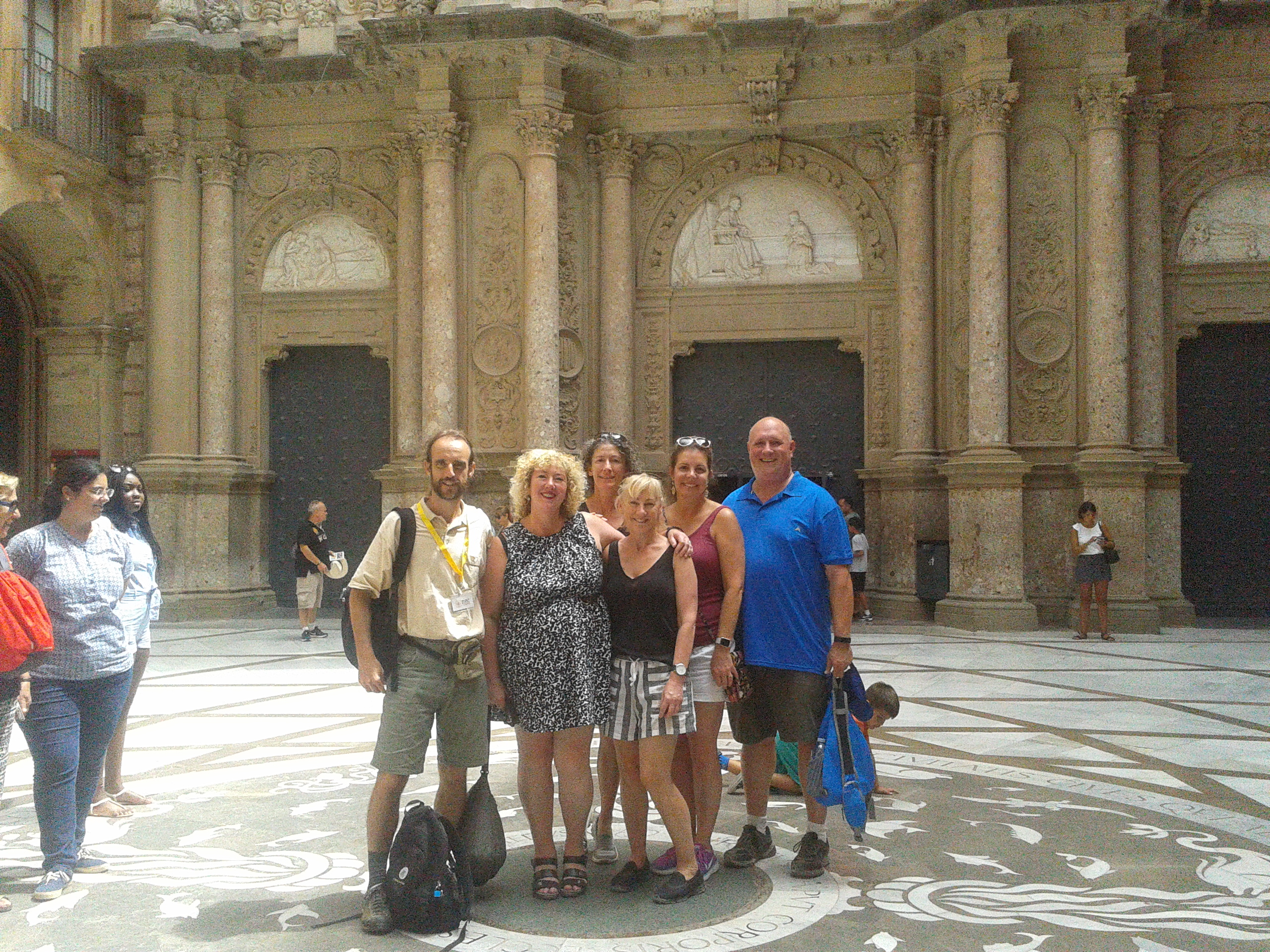 Montserrat’s monastery is of Benedictine origin. After the legend, a cult was formed whom constructed several chapels around the mountain. The exact date the monastery was launched is not known, but experts situate it around the XI century. The monastery converted into a sanctuary, making them receive funding in the form of donations. The monks constructed the church and an abbey increasing the number of visitors to the region. Skipping a few centuries of history, in the XIX century the Napoleonic troops burnt down the monastery twice, and its treasures were looted and lost forever. During the Spanish Civil war, the monastery was closed again, and the inhabitants in favor of Catalan being independent from Spain used the monastery as a symbol and strong point of catalanism. Nowadays the monastery has one of the biggest and best libraries in Spain and art from Gaudí, el Greco and Picasso can be found. Also a mummy of the ancient Egypt can be found.

Several catalan artist see Montserrat as an inspiration. We can see this clearly in the work of famous artist like Dalí, Picasso and Gaudí.

If you are thinking of visiting Barcelona, Montserrat is only a 45-minute car drive from the city center. The best activity you can do to visit the rocky formation is a tour with us! Our guide will pick you up in the city center and take you in a historic train ride to the mountain. All along the way our expert guide will inform you about the history of the region. We will tour you around the monastery and at the end of the visit, the choir “La Escolania de Montserrat” on of the oldest children choirs of Europe will sing for your enjoyment.

Previous Article Tarraco catalunyas roman city
Next Article Montjuic cemetery barcelonas art mausoleum
Back to Blog
Made with ❤ by velvetzoo.es in Barcelona