Spain is worldwide renown for the high quality and excellency of the wine industry. Every wine connoisseur has tasted Spanish wine. La Rioja, Ribera del Duero are famous regions known for their vineyards but Cataluña is also well known for their sparkling wine: Cava.

Catalunya started producing Cava in the first half of the XIX century, replicating the technics used in French Champagne. Early on the producers discovered that these products sold well and started increasing the quality of the raw materials. Later on thanks to a plague of phylloxera, the French vineyards suffered a decrease in production which the Catalan producers took advantage of. Once the plague reached the Catalan region of Penedès, the region which produced the most wine, a way to fight the plague was found and the vineyards weren’t affected. 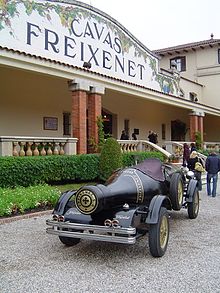 Thanks to Marc Mir and Manuel Raventós, two local producers, the production of the region was focused on Sparkling wine. Once King Alfonso XIII went to Penedès and recognized the quality of the wine the industry was stabilized and further investment was made. Around this time and thanks to the visit of the king, sales showed that the sales of Cava were bigger than the imports of sparkling wine.

After the Spanish Civil War and Europe’s Second World War, the production and sales of sparkling increased. Other countries like Italy and Germany decided to use new technics of mass production, but Spain and France took the direction of using the traditional methods. New irrigations technics were applied and the massification of production commenced.

In the 1950s a small fight rose between the producers of Champagne and Cava. A Spanish company was selling “Spanish Champagne” in the UK and the French producers of champagne sued the Spanish company. The cava producers won  but now the European Commission decided that the sparkling wine “Champagne” can only be called this if it was produced in the region of Champagne. In 1986 the name “Cava” was assigned by the CEE for the sparkling wine produced in Spain. 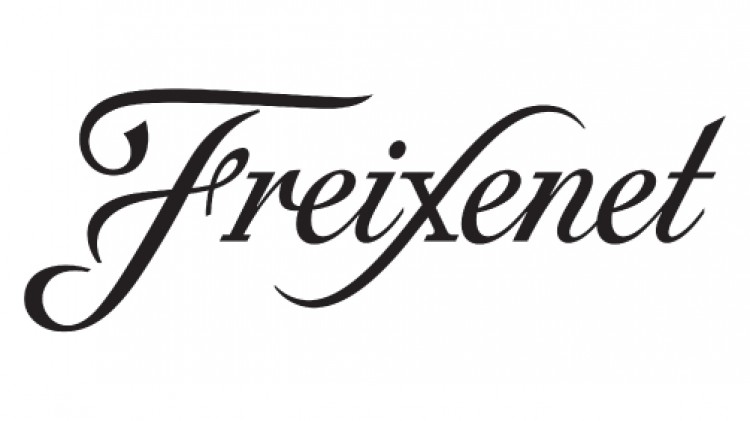 In Spain, Freixenet is consumed throughout the year but more heavily during Christmas time. The company is well known through the country thanks to their Christmas TV spot. Big celebrity like Gwyneth Paltrow, Demi Moore, Pierce Brosnan, Spanish Penelope Cruz and Sharon Stone have appeared to great success in these TV spots.

If you want to have the best Cava experience, there is no better people that to do it with us! You will enjoy a half day tour around the wine region of Penedès. It’s only a 45-minute train ride from Barcelona, and you will have the chance to visit one of the best sparkling wine cellars in Spain, Freixenet. You will also have the opportunity to visit Sant Sadurní, the world capital of Cava, and to get inverse in the local culture, you will visit and old distillery and discover the traditional ways of Cava. Get in contact with us!

Previous Article High end restaurants in barcelona
Next Article Tarraco catalunyas roman city
Back to Blog
Made with ❤ by velvetzoo.es in Barcelona