When you travel there isn’t a better way to truly get to know the places you are visiting than eating their traditional food and dishes. They have the power to tell you how people live and have lived, why they act the way they do, where some of their traditions come from, and the most important, what they eat and how they cook it. Those dishes can tell you little pieces of history bite by bite. Have you ever really thought about what kind of stories could be hiding in your food? 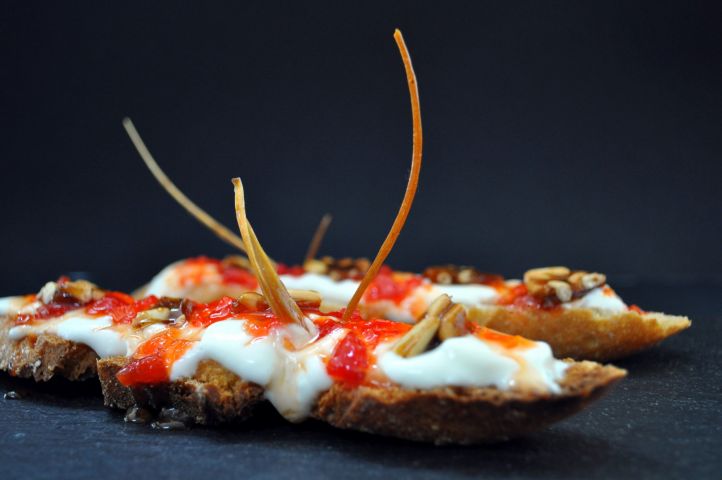 To be honest, despite my love for food, I had never wondered that until I discovered something called “Volcanic Cuisine” (Cuina Volcànica in Catalan). It sounds kind of scary, doesn’t it? Who in their right mind would want to eat something with such a dangerous name?

Believe it or not, there are people out there who do eat it. These are the locals of La Garrotxa. A place surrounded by the beautiful Natural Park of the Volcanic Zone of La Garrotxa, known for its amazing forests, full of native plants, wildlife, and volcanoes (the most well-known being “el Croscat” and “Santa Margarida”). 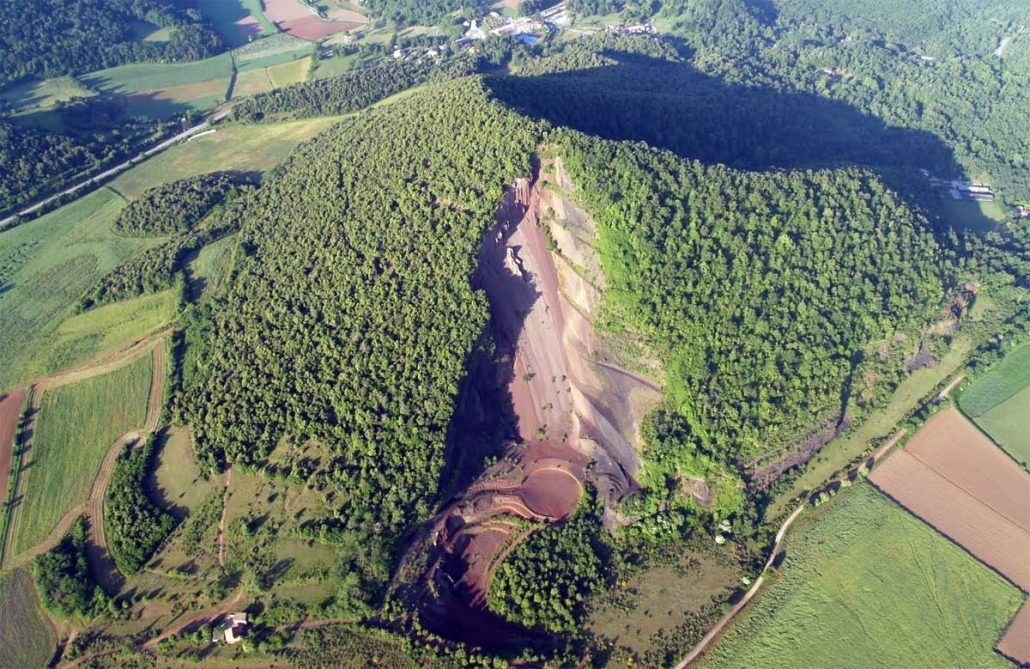 And it’s precisely because of its volcanoes that the traditional food of this stunning area of Catalonia is called “Volcanic Cuisine”.

Now that I’ve already told you the reason behind its name, you may be wondering what is the history residing in this unique type of cuisine.

It all lies in the ingredients used to cook. These are the product of the rich characteristics of the volcanic land in which they grow, a fruitful ground where the local farmers have been cultivating the traditionals aliments of the region for ages. Some of these are: the “fajol”, the “farro”, the “fesols of Santa Pau”, the “formatge serrat d’ovella”, the “naps negres”, the “patata de la Vall d’en Bas”, the “piumoc”, the “recuit”, the “tomàquet of Montserrat”, the “vedella ben criada” and the “xai de ramat” or “pigallat”.

But not everything about this cuisine is based on tradition, another of its characteristics is the wonderful mixture of old recipes with new techniques and creative combinations. All of this, brought by a group of restaurants that base their dishes on this impressive type of cuisine, representing, defending and promoting the culinary culture of the territory cooking with products raised, cultivated and fabricated in La Garrotxa. 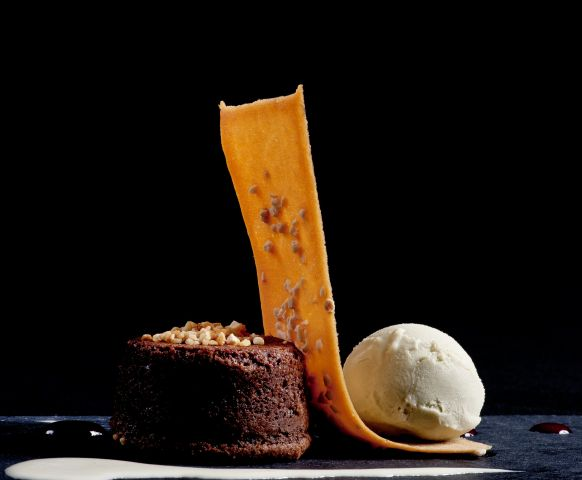 What do you think about the “Volcanic Cuisine” after reading this? Wouldn’t it be great to taste it? I bet you are wondering how good it is just from hearing about it! It would be great to come and try it, right?

Previous Article The salt mountain
Next Article A dance as mysterious as fun
Back to Blog
Made with ❤ by velvetzoo.es in Barcelona