Did you know that Barcelona held the Summer Games in 1992? As 30 have passed, we take a nostalgic look back to the epic Olympic Games of 1992, and the legacy they left in their wake.

One of the most spectacular sporting events in recent memory was the Olympic opening ceremony in Barcelona. Jose Carreras and Monserrat Caballé performed Freddie Mercury’s sensational «Barcelona» anthem (given added poignancy by the recent death of the Queen frontman), and Paralympic archer Antonio Rebollo lit the Olympic flame by dramatically firing a lit arrow into the Olympic cauldron over the heads of the crowd. 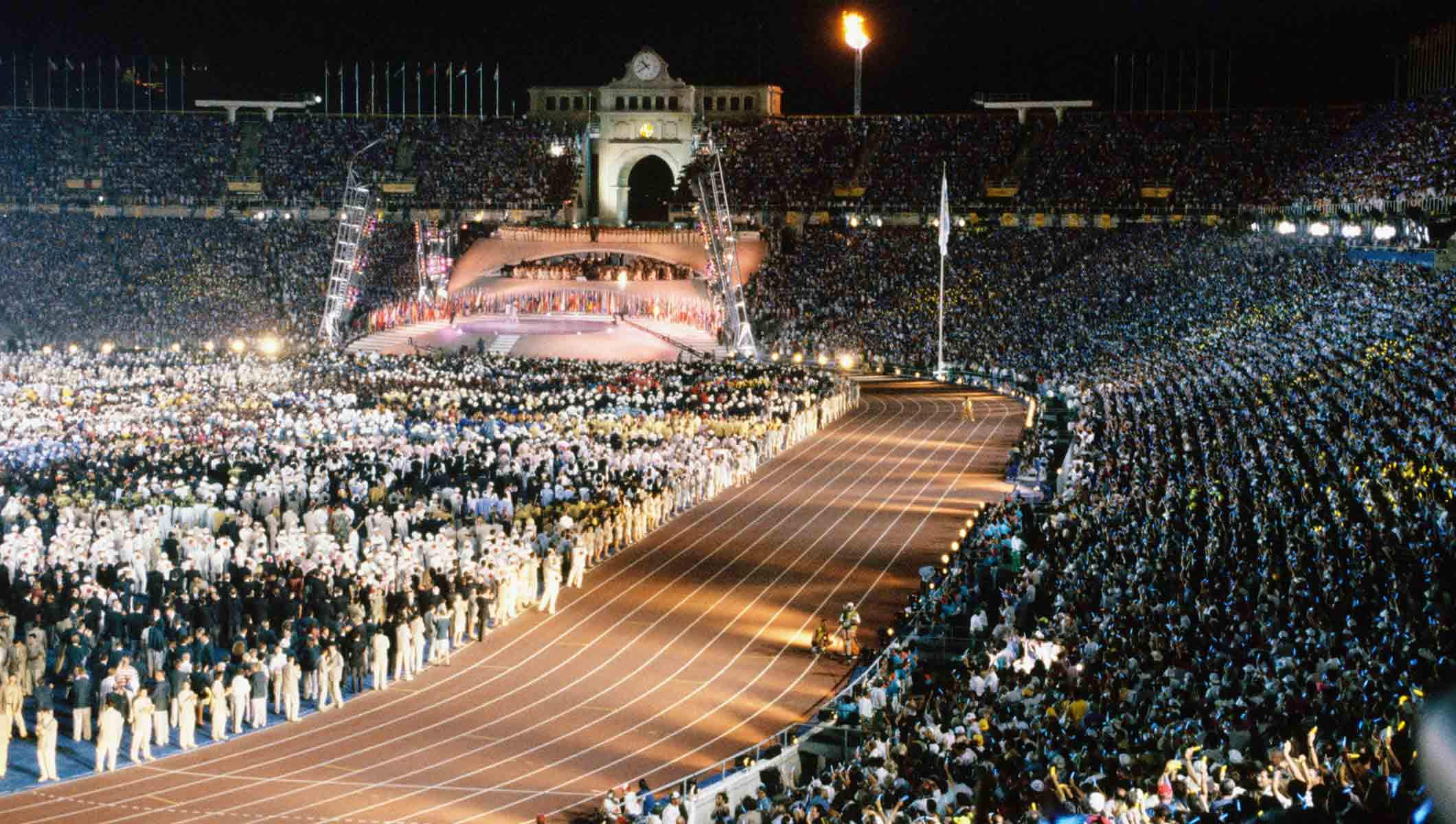 In addition to the usual amount of blood, sweat, and tears associated with this quadrennial competition, there were undoubtedly some unforgettable highlights, such as Linford Christie winning the 100-metre gold medal at the age of 32 and Vitaly Scherbo of Belarus winning six gold medals overall in gymnastics, including four in a single day.

Evelyn Ashford of the USA won her fourth Olympic gold medal at the age of 35, becoming one of just four women to do so in Olympic history.

Fu Mingxia of China won the high dive competition at the age of 13, which was staged in front of Gaudi’s La Sagrada Familia.

Last but not least, no basketball fan will ever forget the year that the American dream squad was created; Michael Jordan, Magic Johnson, Larry Bird, Patrick Ewing and Charles Barkley were amongst the superstars of the NBA that cruised to gold. 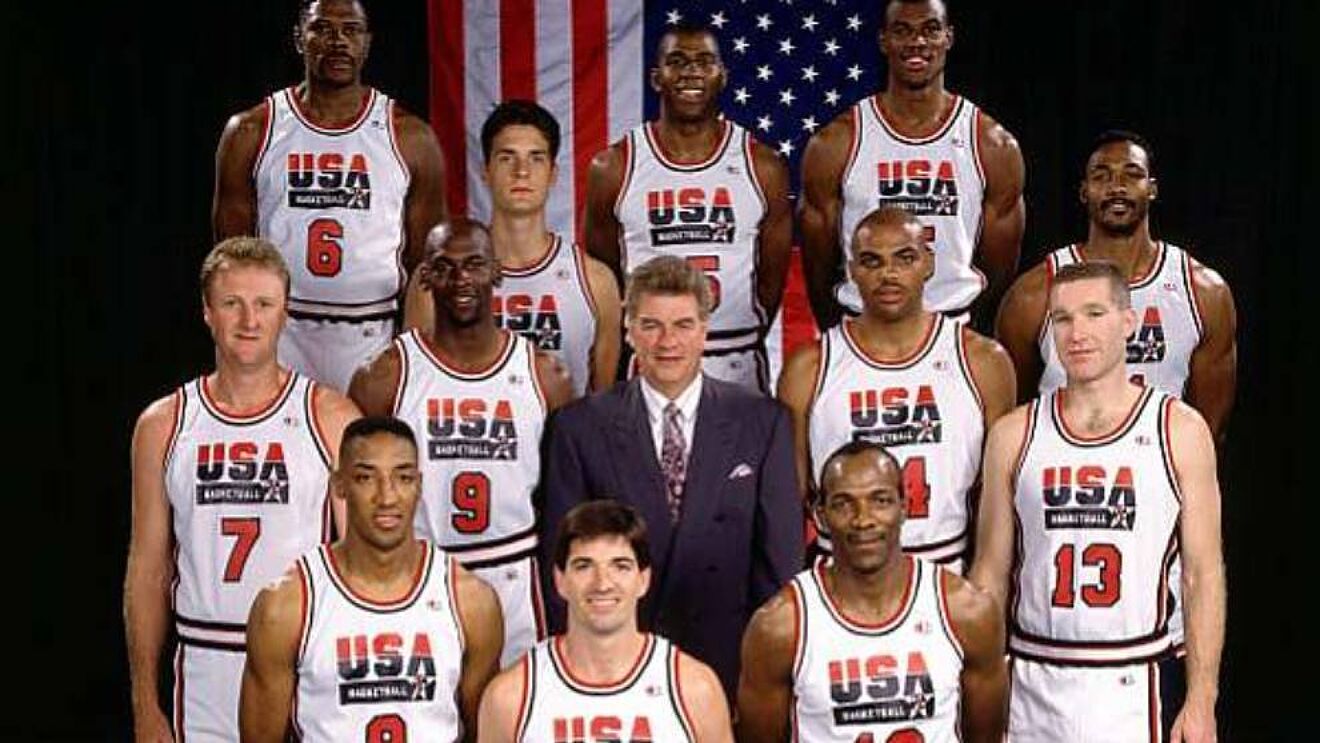 After the 1988 Olympics, there were significant political changes around the world.

South Africa’s end to apartheid made it possible for it to compete in the Olympics once more for the first time since 1960. Then came the fall of the Berlin Wall and the unification of North and South Yemen in addition to West and East Germany. The Soviet Union was split into 15 different nations after communism was completely eradicated there. 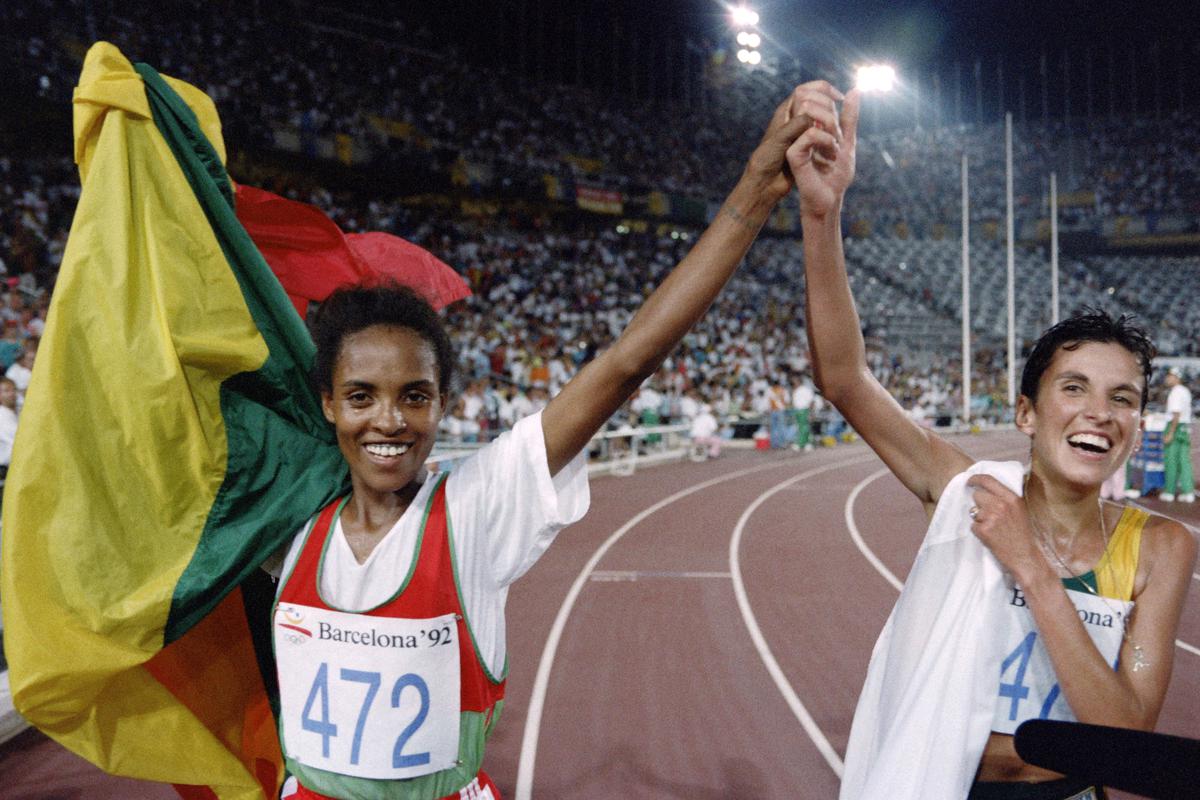 The autonomous teams of Estonia and Latvia appeared at the 1992 Summer Olympics in Barcelona for the first time since 1936, and Lithuania fielded its first squad since 1928. The other former Soviet republics competed as a «united team,» but the champions were recognized with the flags of their own nations.

A spectacular closing ceremony of the Olympic Games consisting of a grand concert and pyrotechnics show aptly signalled the end of the Games, in which the Unified Team (former USSR) won the medal count, followed by USA and Germany, with Spain coming in an impressive 6th spot.

Video of the Closing Ceremony

Impact since then until nowadays

Although almost everyone who watched, participated in, or attended the games hailed them as a major success, Barcelona and its citizens saw the Olympics’ good effects on the city as genuine success, at least in their eyes.

Barcelona was transformed from a rather rural port city (similar to Naples) into a modern Mediterranean resort by the end of the 1990s, overtaking London, Paris, and Rome as one of Europe’s most popular travel destinations.

A large part of Barcelona’s «feel good» factor was due to the numerous new sites the city now had, in addition to a large number of refurbished neighbourhoods and structures.

These projects included the construction of the Olympic Port, which featured the twin towers of the Arts Hotel and Mapfre Tower (at the time of their construction, they were the tallest structures in Spain). 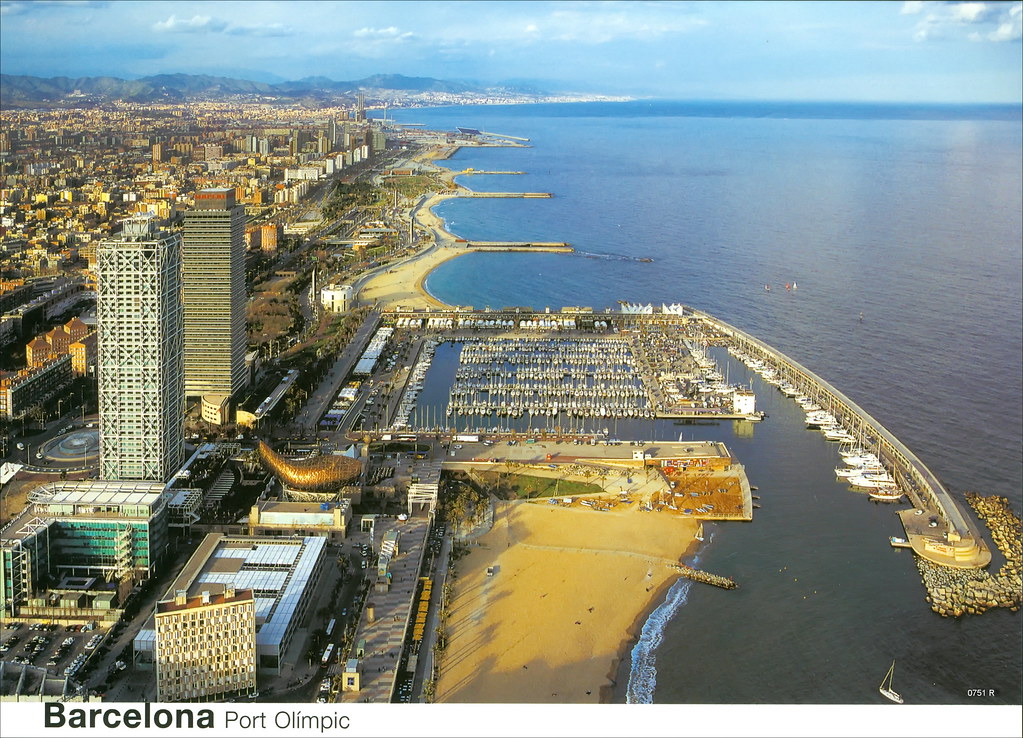 They also did the remodelling of the seafront, which included Barceloneta beach, the construction of the Olympic Stadium and the Palace of Sant Jordi, and a number of contemporary monuments by renowned artists.

And not to mention the Torre Telefónica, which Santiago Calatrava (the architect of Valencia’s City of Arts and Sciences) designed to broadcast TV coverage of the Olympic Games.

In addition to the evident increase in employment brought on by the (re)construction of these structures, the gleaming new and stunningly beautiful structures unavoidably boosted local pride and greatly increased the appeal of the city as a place to live and visit.

Since then, people from Barcelona have been riding that wave, and as the 30th anniversary of the 1992 Olympics Games approaches, on July 25, the Olympic Museum will hold an open day (free admission) so you can enjoy the sport and culture.

Previous Article Casa vicens gaudis gem
Next Article Small groups advantages
Back to Blog
Made with ❤ by velvetzoo.es in Barcelona