Being one of the most visited places in Catalonia, Tarragona is characterised by its joyful ambiance, beautiful coastline and historical heritage. There are UNESCO-listed Roman ruins, medieval alleyways and cobblestone streets and a cathedral based on the Romanesque-Gothic style. In this article, we are going to show you 10 spots to visit to plan a fabulous sightseeing itinerary.

First, take a look to our tour in Tarragona and Sitges!

The ancient Roman Amphitheater is the most impressive of Tarragona’s ancient remains. Built on a hill overlooking the Mediterranean Sea, the amphitheatre dates from the second century AD, under the rule of Emperor Augustus.

The immense stadium staged gladiatorial games, as well as other spectacles that entertained the Roman population. As an interesting fact, we can say that it is designated as a UNESCO World Heritage site. 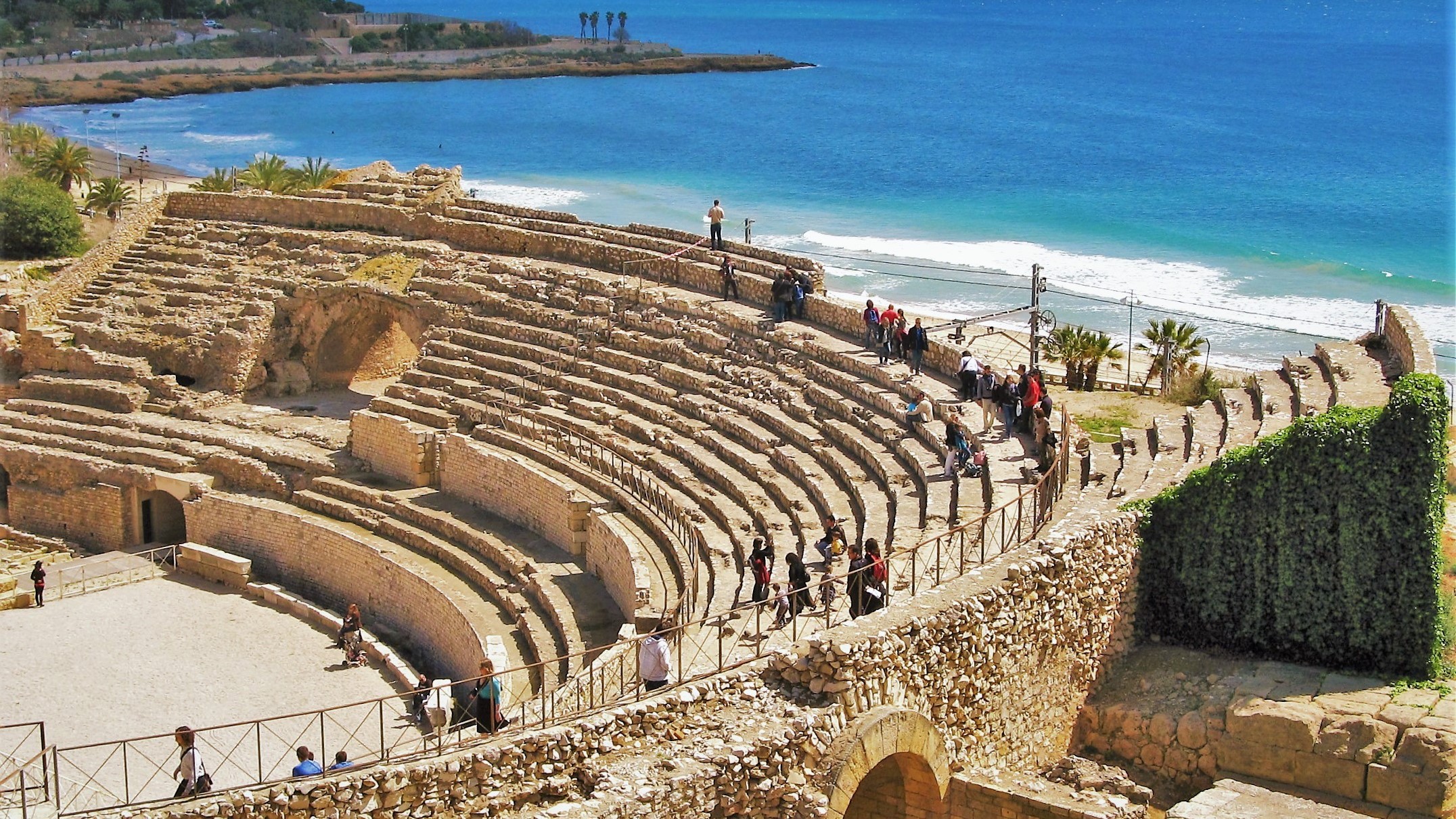 The magnificent Cathedral of Tarragona was built in the 12th century on the site of a 10th-century Moorish mosque, and its construction continued for centuries after. With a mix of architectural styles, the building is one of the finest examples of the Romanesque-Gothic transition.

In the Capilla Mayor (Central Nave) centres around a marvelous 15th-century reredos by Pere Johan, considered a masterpiece of Catalan Gothic carved stonework. Finely manufactured in polychromatic alabaster, the room incorporates a trilogy of statues representing the Virgin and Child, Saint Thecla and Saint Paul. 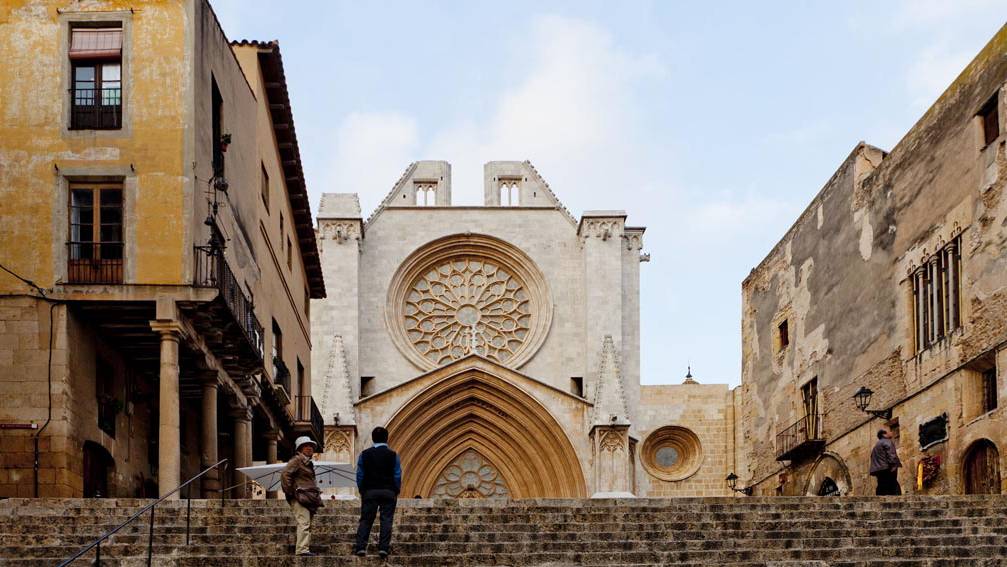 Balcony of the Mediterranean

At the south end of the broad tree-lined Rambla Nova, Tarragona’s main street, is the Balcón del Mediterráneo. From this large terrace, tourists can admire a breathtaking view on the Mediterranean Sea and El Milagro Beach.

The terrace and the paths which stretch from it offer a multitude of possibilities of photography. Further along the beach, the landscape becomes uneven, offering a wide range of landscapes and scenery. 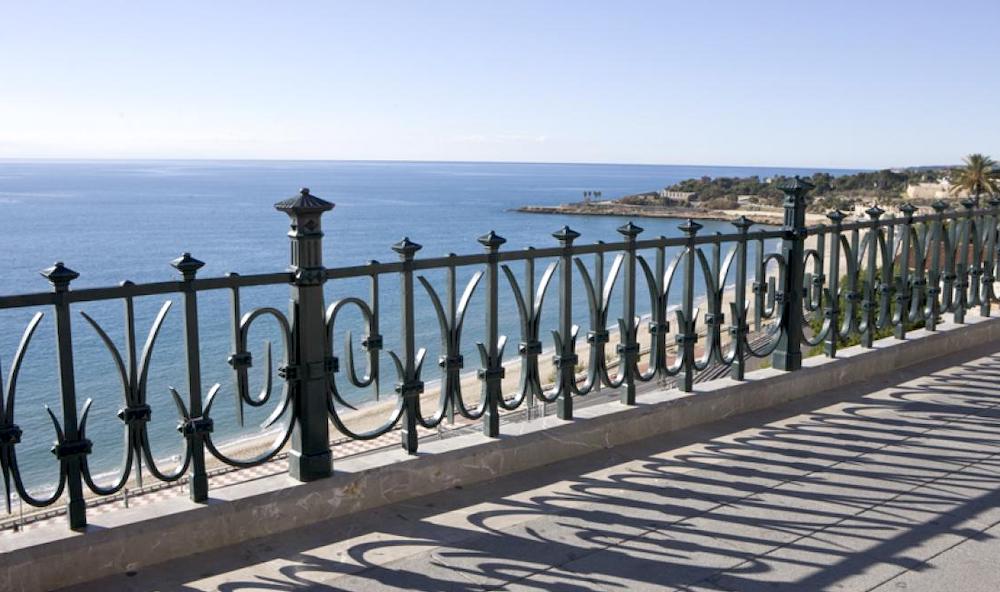 It has one of Spain’s important collections of Roman style. The exhibits show antiquities and fins from the town’s archeological sites, having a big variety of Ancient Roman sculptures, pottery, mosaic, and other artworks as well as sarcophagi and amphora.

Marble statues, coins from the Augustus period, and beautiful floor mosaics are among the museum’s highlights. The Medusa Mosaic (2nd-3rd century AD) and the extraordinarily realistic Fish Mosaic (3rd century AD), which portrays 47 various types of aquatic creatures found in the Mediterranean Sea, are not to be missed. 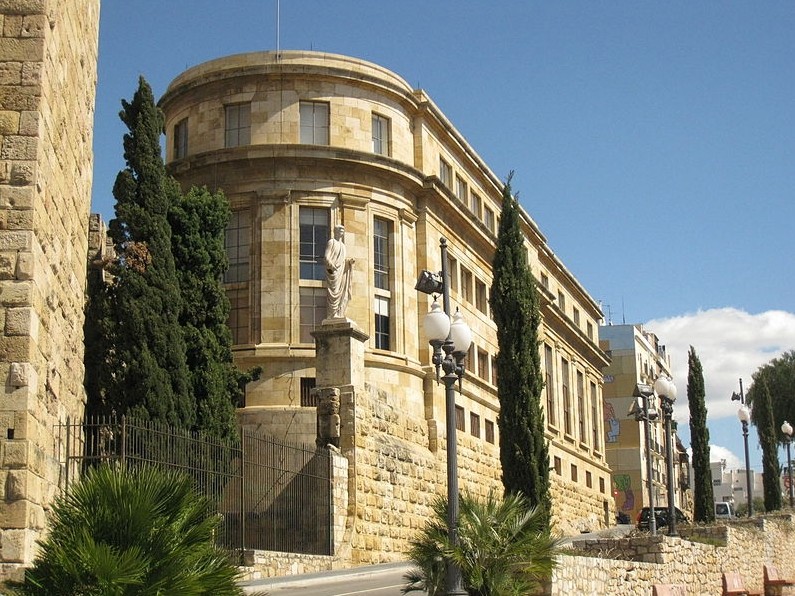 The Roman Forum is a massive archaeological site west of the Rambla Nova, in Tarragona,  that once served as the heart of Tarraco, an ancient Roman city that thrived in the first and second century AD.

The Roman Forum is a UNESCO World Heritage Site, together with the Roman Amphitheater and other ancient Roman structures in the vicinity. This site corresponds to a public square that was used to date around 30 BC. 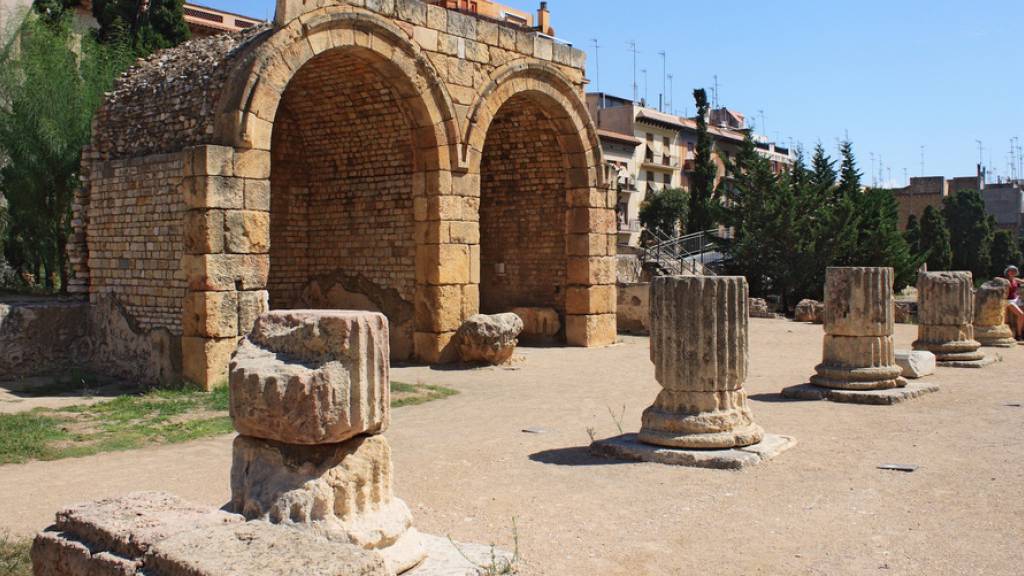 Beach of the Miracle

The 15-kilometre coastline of Tarragona is known for its lovely beaches with golden sand shoreline and tranquil waters due to the beach’s gradual slope. Scenic promenades lead to the seashore from the Balcony of the Mediterranean Site.

The primary beach in Tarragona is Playa del Milagro, a one-kilometre-long stretch of sand in the heart of the city. In the background, you can see the ruins of a Roman amphitheater. 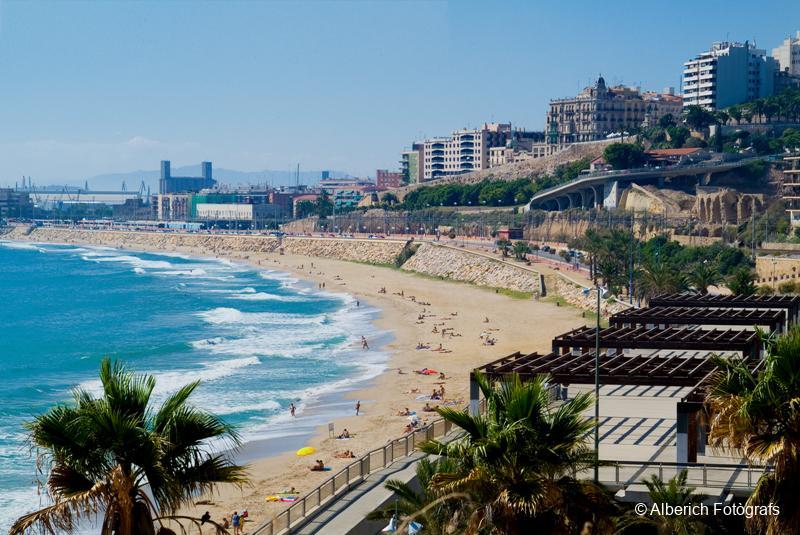 All that is left now are ruins measuring a few hundred metres in length and 27 metres in height, yet this is enough to appreciate the remarkable achievement of engineering. The water channel that originally carried water from the Francol river is supported by two rows of massive arches. 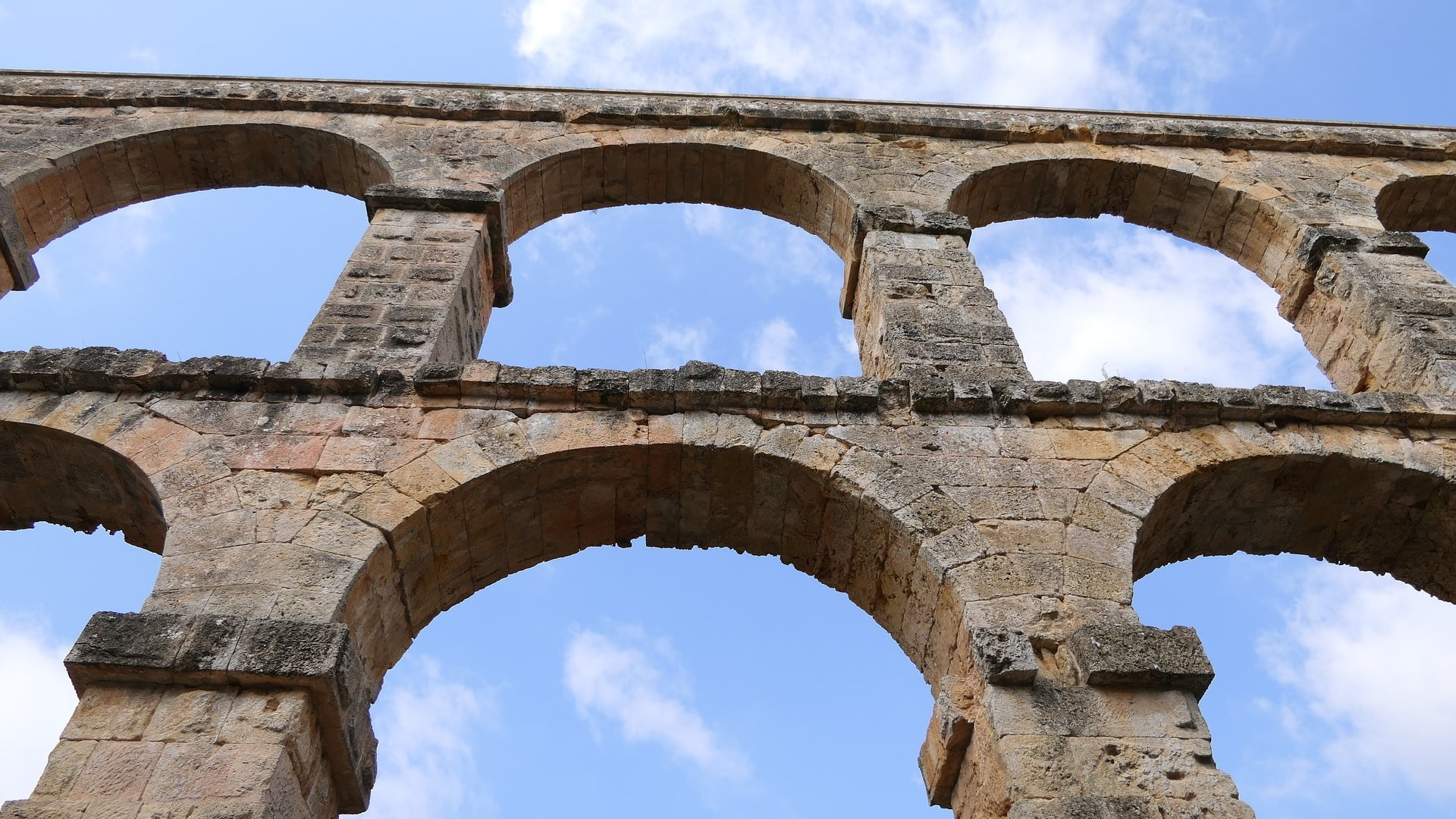 Antoni Gaudí, the famed Catalan architect and a prominent participant in the Catalan Modernism movement, was born and raised in Reus (10 kilometres from Tarragona).

The municipality built an amazing interpretation centre as a monument to its famous native son. The Gaudí Centre is the only one of its kind in the world, containing exhibits dedicated to Gaud’s life and achievements.

The exhibits emphasise the amazing world of Gaudí (famous for his fantastical and surreal architecture) through creative displays and cutting-edge audiovisual technologies. Gaudí’s remarkable imagination and the secrets of his genius can be discovered by visitors. 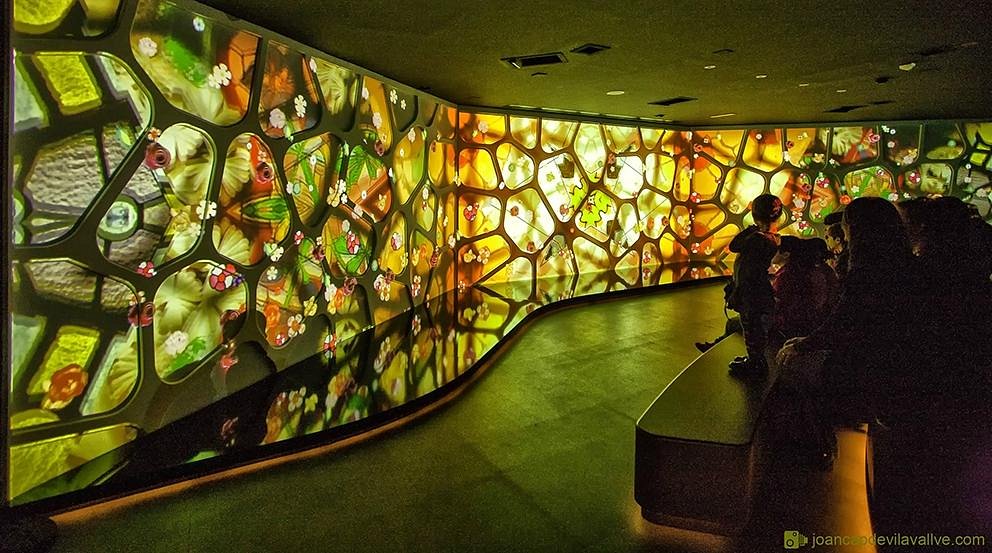 Official website of the Gaudí Centre in Reus
Previous Article 5 catalan traditions
Next Article 5 seaside villages
Back to Blog
Made with ❤ by velvetzoo.es in Barcelona