Enjoy a stroll through the streets of Barcelona and discover its most extravagant buildings on this 3-hour walking tour of the city's modernist architecture. Journey through the life and work of its greatest exponent, Antoni Gaudí and marvel at his masterpieces, La Pedrera and La Sagrada Familia.

Meet your guide in the center of Barcelona, and then set out on your 3-hours architectural walking tour. Listen as your guide offers fascinating insights into Gaudí and his major works. Explore the work of this visionary modernist architect, and learn the secrets of how he realized his goals.
Understand how the mountains of Montserrat inspired him to build La Pedrera, and how he based his own art on the legend of Sant Jordi, patron of Catalonia.
Also explore other works and important buildings of modernist architects as you visit the Eixample, which was born in the mid-nineteenth century from the expansion of the city beyond its medieval walls. Discover the ideals of the urban planner Ildefons Cerdà and his vision that each interior block should have had a garden.
Finally, marvel at Gaudí's masterpiece La Sagrada Familia (the Holy Family) and his boundless imagination in its representation of the Old Testament. Learn about its complex symbolism and the controversy surrounding the interpretation of Josep Maria Subirachs, Gaudí's successor. Your tour concludes at La Sagrada Familia, offering the opportunity to independently explore further. 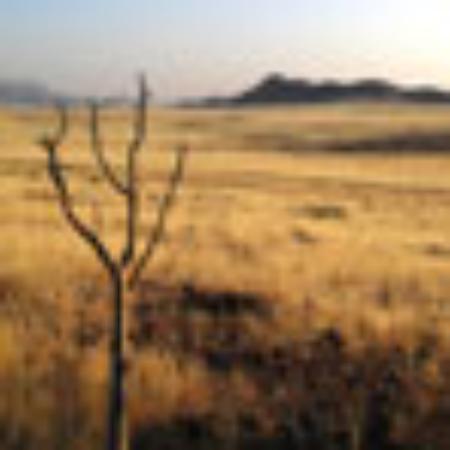 Fantastic day tour with the added bonus of being picked up at your place of stay relieving you of the ...