Until the late 19th century Gràcia was an independent town. The Passeig de Gràcia connected the city with the little town Gràcia. 1897 it got swallowed by the growing Barcelona. 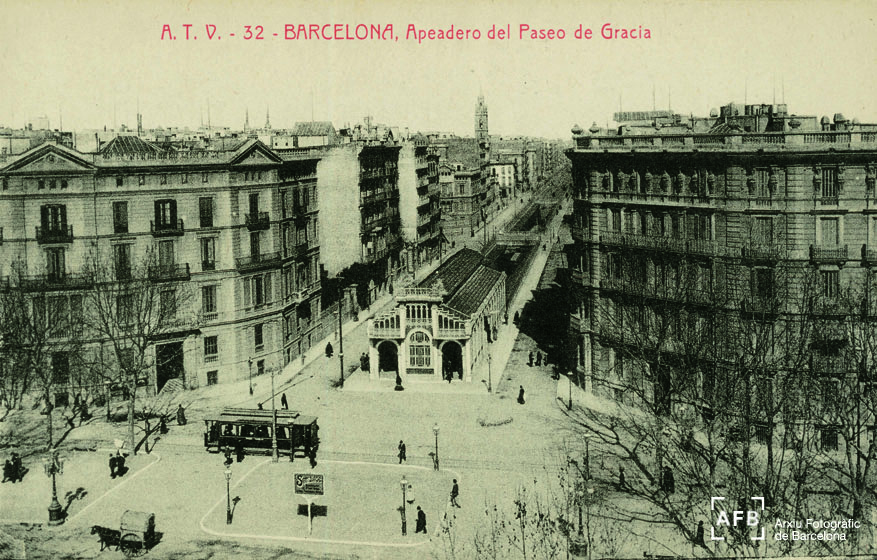 Gràcia has a big cosmopolitan energy. The close-packed streets and the low-rise Mediterranean architecture give the neighborhood a distinct feel. Gràcia is known for its series of plazas. Plaça de Vila de Gràcia, Plaça del Sol or laça de la Vierreina are just a few of them. The pedestrian-dominated streets and the plazas which are like the meeting point of the community, give Gràcia the Old-world charm. 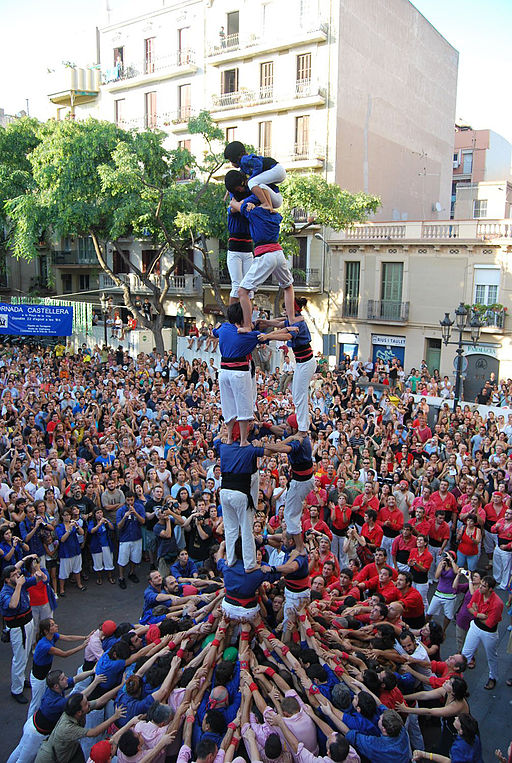 Nowadays more than 120.000 live in the vibrant barrio. Even though it is the smallest barrio, it has the second highest density of habitants in Barcelona.  In this barrio a mix of young artists and professionals, and an elderly population with a significant amount of people who lived when Franco came to power.

Gràca is also known for the Festa Major de Gràcia which is held in August. 5 days long some streets of Gràcia are decorated because the locals competing in street decoration. Furthermore the streets are full of food, drink stalls and music.

If you are interested in the beautiful barrio you can join our tour in Gràcia with a local guide! Get more information *here*

Previous Article The salt mountain
Next Article Food and volcanoes the most delicious combination
Back to Blog
Contact us info@inoutbarcelonatours.com