The Ferreres Aqueduct is also called the «Pont del Diable» which is Catalan and means «Bridge of the Devil». It is an ancient Roman monument which was built in the 1st century and was part of the Roman aqueduct, built to supply water for the ancient city called Tarraco. Nowadays this city is called Tarragona and the Pont del Diable is located about 4 km north of it. 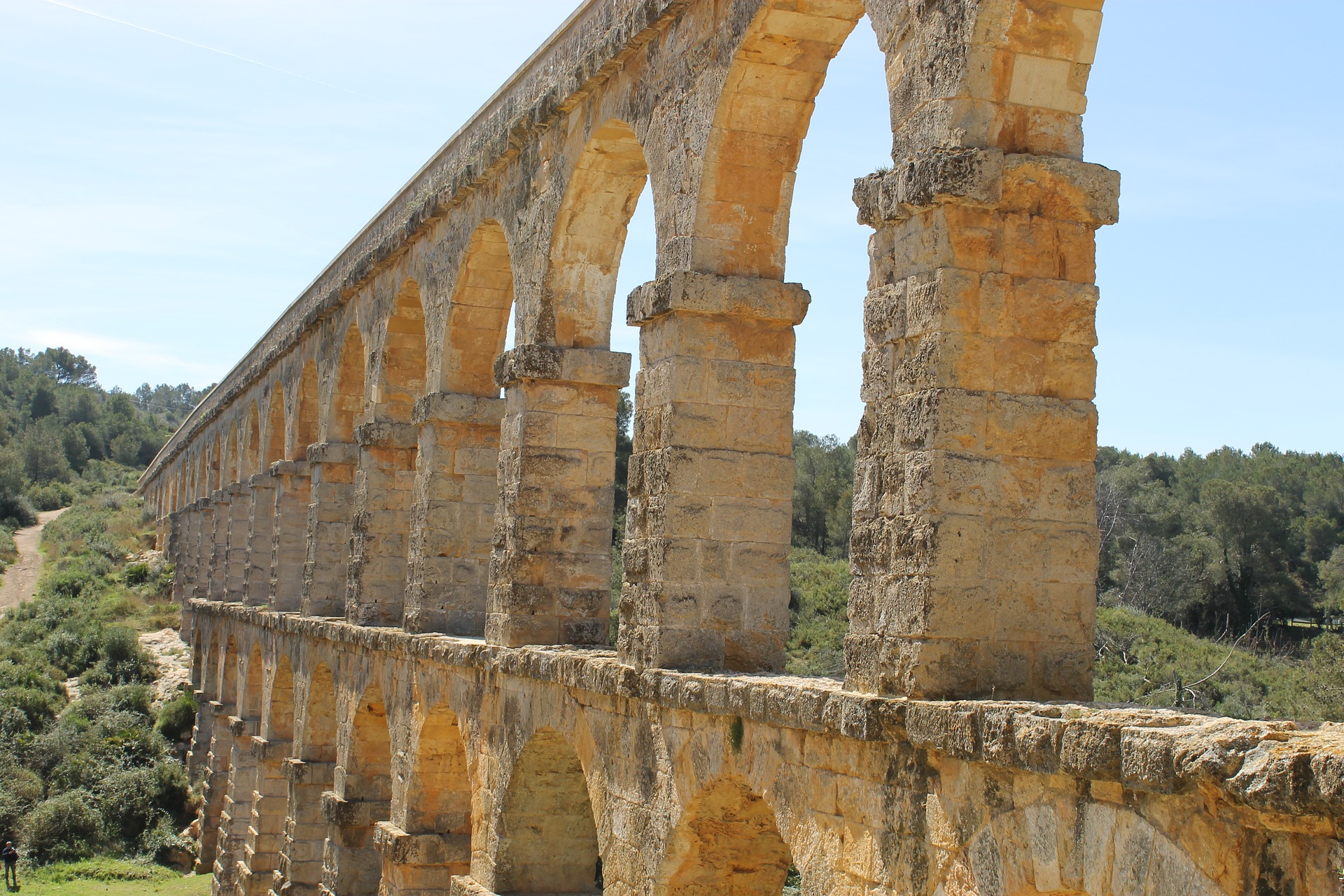 The water came from the Gaya river which is 92m over the sea level and about 15km north of Tarragona. From the Francolí River several canals (underground and over the earth) distributed the water over more than 10km to the old and new part of Tarraco. To overcome depresions they built a supporting water conduction which measured in total 25km and was 26m high. Nowadays there are just 215 meters of it left.

The name «Devils Bridge» comes from a Legend. It says that the shepherd asked the Devil to built a bridge between two hills, so the shepherd could move his sheeps over that bridge. In the following night the Devil built that bridge. At the next morning the Devil asked for his remuneration and said it will cost the soul of the first one who will cross the bridge. The first one who crossed the bridge was a sheep

The part of the aqueduct we can see nowadays is just a little part of the larger conduit which was used to supply Tarraco with water. The aqueduct was restored in the 18th century and 2000 the Ferreres Aqueduct got labeled as a World Heritage site by UNESCO. 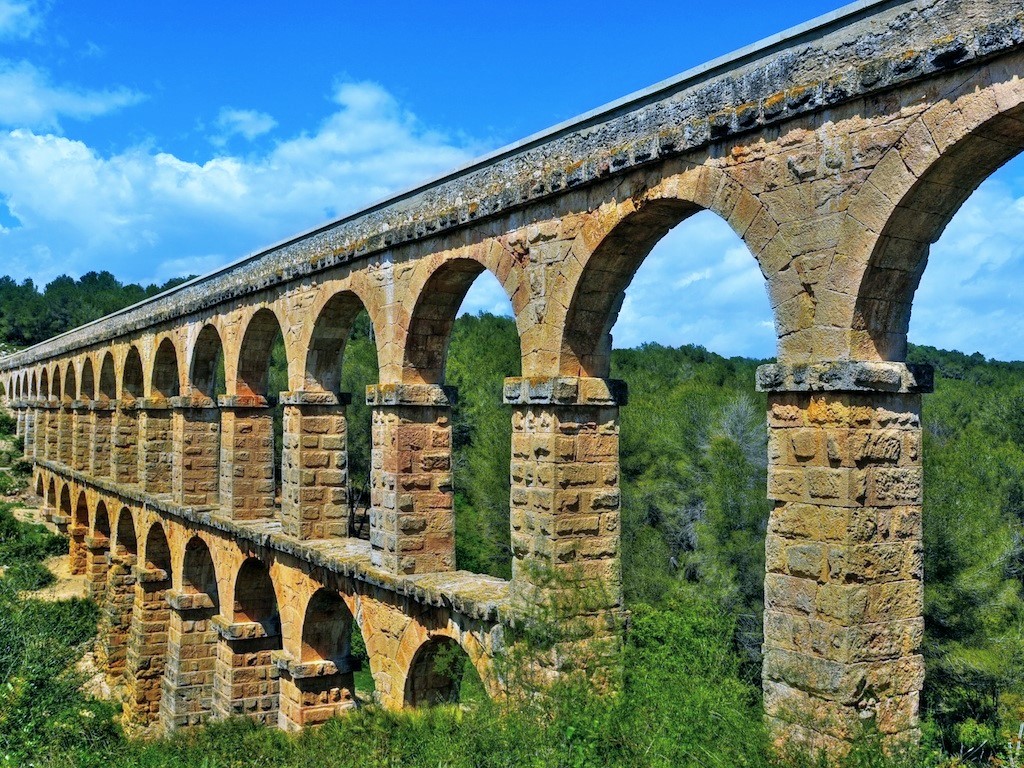 If you are interested in the stories of the ancient roman city Tarragona, join our Tour to Tarragona!

Previous Article Cycling in barcelona
Next Article Balcony of the mediterranean tarragona
Back to Blog
Made with ❤ by velvetzoo.es in Barcelona