The Costa Brava owes its name to «Wild Coast». Its nature, climate, history, the picturesqueness of its ports and some towns have a worldwide reputation. This coastline is a sum of sensations that will surprise you, from Blanes to Portbou, the nature has a prominent role in this territory it houses the Cap de Creus Natural Park, the Els Aiguamolls de l’Empordà Natural Park and the El Montgrí Natural Park, the Illes Medes and the Baix Ter. Three scenarios of enormous diversity; three places of great biological value. 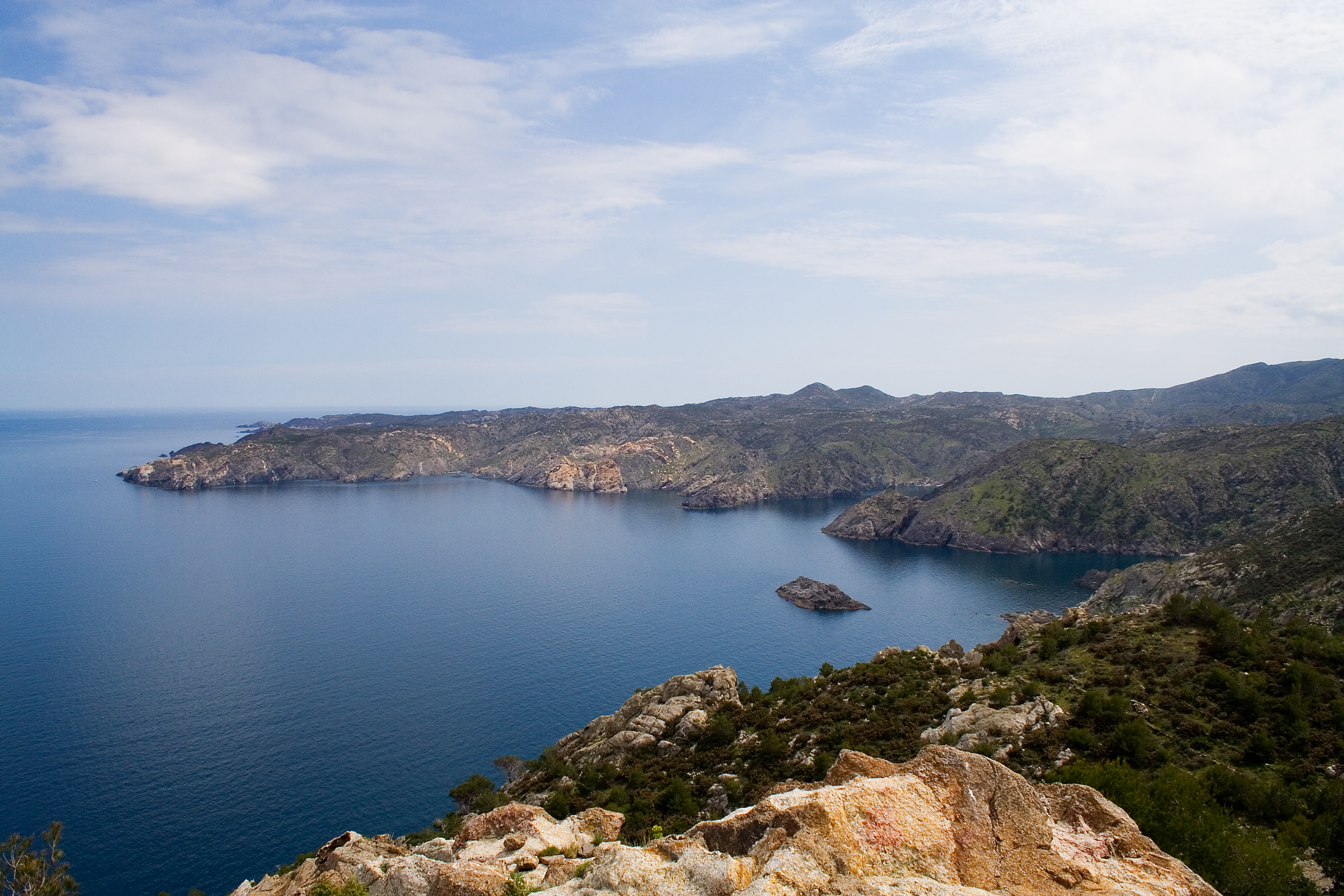 The coastline will also captivate you with the beauty of its beaches – of great tourist quality – and coves, some of them authentic paradises hidden among cliffs. Without forgetting the Mediterranean character of the towns, it is formed by a multitude of small towns on the coast and fishing ports such as Cadaqués, Dalí’s place of residence, or Calella de Palafrugell where you can listen to habaneras at a festival celebrated annually that remind us the nostalgia and feelings of the sailors emigrated to Cuba.

The Costa Brava also reserves a large number of cultural proposals: the vast legacy of Salvador Dalí in the Empordà; the monastery of Sant Pere de Rodes or the castle of Peratallada; medieval villages such as Tossa de Mar, Púbol or Pals; the ruins of Empúries, exceptional testimonies of the Greek and Roman civilizations; the ceramic tradition of La Bisbal. If you are visiting the Costa Brava you can not forget to scape to the old town of Girona, with a historic jewel of the first order: its Jewish quarter. 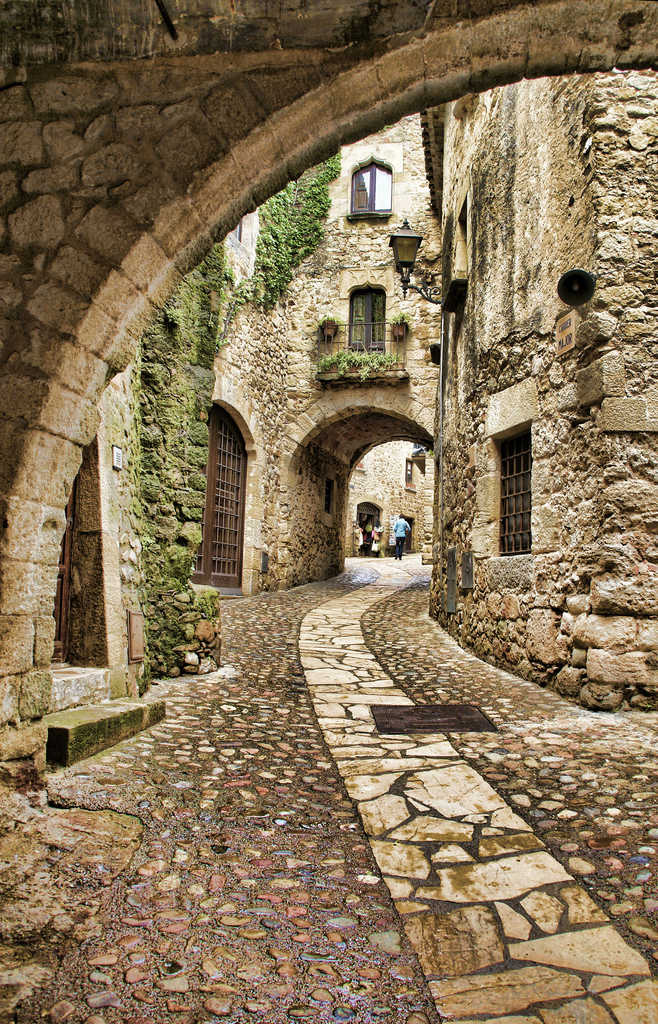 Thanks to its geomorphology, many of the original landscape spaces remain relatively unpolluted by the pressure of urbanization and some real estate speculation.

Previous Article The christmas lightning
Next Article Roman tarraco
Back to Blog
Made with ❤ by velvetzoo.es in Barcelona