Travel back in time to visit the roman city of Tarraco, as well as Sitges, the charming mediterranean town

Escape from the mainstream and enjoy a full-day private tour to the old capital of Catalonia in Roman times. Travel back in time to visit the city of Tarragona, home to one of the most important and best preserved Roman archaeological sites in Spain and declared a UNESCO World Heritage Site.
Discover the charming Sitges, a fishing village that has transformed into a vibrant and modern town, home of the famous Bacardi ron and of fine examples of modernist architecture.
Finish the day in San Sebastian, known as the best urban beach in Europe. 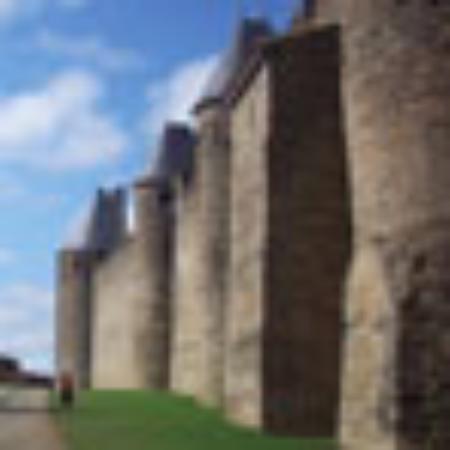 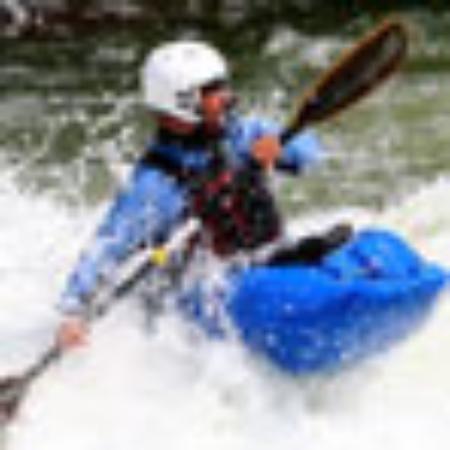 Get picked up at your accommodation in Barcelona and travel south in a comfortable private vehicle, just for you and your private driver guide. Accompanied by your guide, discover the hidden secrets of the Catalan coast, authentic spots off the beaten track. Along the way, listen to fascinating stories about the unique regional culture and history.
Tarragona sits between the beautiful sandy beaches and crystal clear waters of Catalonia’s “Golden Coast.” Its charismatic winding streets and picturesque plazas are home to one of the most important and best-preserved Roman archaeological sites in Spain. The city has been declared a UNESCO World Heritage Site. Two thousand years ago, Tarraco was the capital of ‘Hispania Citerior’, one of three Roman provinces on the Iberian Peninsula.
First, visit the impressive Les Ferreres Aqueduct just outside of Tarragona. This magnificent 217m long and 26m high structure was built by the Romans and is also called the 'The Devil’s Bridge'. The aqueduct is a spectacular example of advanced engineering by the Romans, a recurrent theme during the tour.
Next, embark on a walking tour to discover the many beautifully preserved remains of this ancient civilization. Explore the walls surrounding the city and one of the best-preserved circuses in Europe, hidden under 19th century construction.
Catch traces of the ancient Roman Forum, which has served as the city center for 2,000 years. Marvel at the historic ruins of the Amphitheater, built to overlook the Mediterranean Sea. During the second century, this monumental structure was the center of entertainment for civilians, who would flock there to enjoy bloody gladiatorial matches and circus acts with wild animals.
After this exciting journey into the past, visit another town, one with a colorful, idyllic brand of charm and a prevailing essence of Modernism.
Sitges is located on the Costa del Garraf, 38 km from Barcelona. The town enjoys a privileged location where the sea meets a beautiful landscape of mountains. This is the ideal getaway for health tourists or for artists thirsty for inspiration.
Nowadays, Sitges offers a unique mix of traditional fishermen’s houses with a lively, bohemian atmosphere. A wild array of colorful boutiques, restaurants, musicians and artist workshops open their doors to the streets. Soak in the Mediterranean essence of this unique coastal paradise.
Enjoy a walking tour through the winding streets and hidden corners of the labyrinthine Sitges city center and see several examples of architectural modernism, including the Casa Bacardi and Casa del Rellotge. You will hear fascinating stories about the 'Americanos’ who became rich off this 'new' continent.
But the fame of Sitges - the 'Saint Tropez of Spain' - is no doubt due to its idyllic seaside promenade. As we walk along it, we will discover the beautiful church of San Bartolomé and Santa Tecla, the grand staircase, the Maricel Palace and the charming ‘Quiet Corner’. Musicians enliven the atmosphere here, adding to the wonderful journey that leads down to the beach.
End the day on Playa San Sebastian, named “the best urban beach in Europe” by the New York Times. Relax on one of its scenic terraces or take a dip in the crystal blue waters of the Mediterranean Sea.